Copyright 2021 - All Right Reserved
Home Health We are not satisfied with the ruling, Resident Doctors React to Court Order Asking Them To Call Off Strike
Health 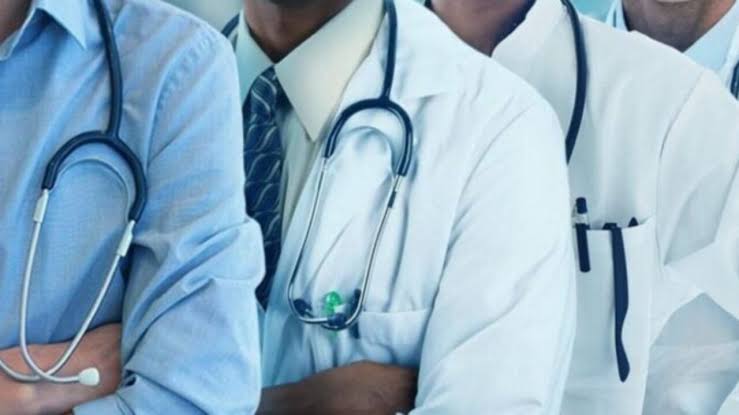 Oyogist.com has learned that the leadership of the National Association of Resident Doctors (NARD) has reacted after being ordered to call off its strike by a court on Friday.

Recall that National Industrial Court sitting in Abuja on Friday had ordered Resident doctors under the Nigerian Association of Resident Doctors, NARD to call off a nationwide strike it embarked on since August, 2nd.

A communique jointly signed by NARD President, Dr Uyilawa Okhuaihesuyi, and the union’s Secretary-General, Dr Jerry Isogun, on Friday revealed that the doctors have begun the process to appeal the ruling.

“As we are all aware, especially those that were present in court today (Friday), the NIC has given a ruling on the application for interlocutory injunction filed by the Federal Government,” the statement said.

“We are not satisfied with the ruling.

“After consultations with our lawyers, we have instructed our lawyers to appeal the ruling and file an application for stay of execution.”