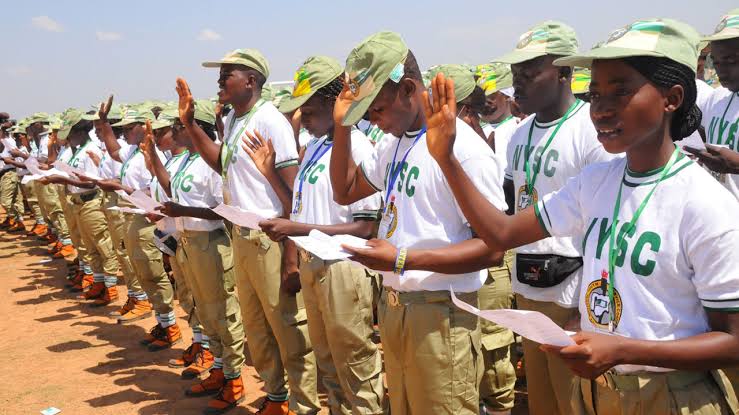 Oyogist has learned that the call-up letters for the 2022 Batch ‘B’ orientation course prospective corps members will be released on Sunday, June 12.

This was announced by Brig Gen Muhammad Kaku Fadah, the Director-General of the National Youths Service Corps (NYSC).

Fadah, who made this known on Friday during a webinar jointly organised by the Scheme and the Nigeria Centre for Disease Control (NCDC) emphasised that the COVID-19 Rapid Diagnostic Tests (RDT) was compulsory for every prospective corps member.

Fadah said that the webinar was part of efforts to sustain the safe conduct of the orientation exercise; adding that though there is a decline in COVID-19 cases in Nigeria and across the worldwide, there is the need “not to let down our guards until the disease is totally eradicated.”

According to him, since the post-lockdown resumption of Orientation Courses, NYSC has adopted strict compliance with all safety guidelines before, during and after the camping exercises.

He therefore advised all prospective corps members to ensure strict compliance to all the established safety protocols in their respective camps, while also enjoining them to be security conscious, especially when traveling to their states of deployment.

The DG said, “You are strongly advised to board vehicles at only officially designated motor parks. You must also avoid night journeys at all cost.”

Also speaking during the webinar, the Director General of the NCDC, Dr. Ifedayo Adetifa, reemphasised that apart from prospective corps members, every other camp participants must also undergo the COVID-19 test, saying that only those that have negative results would be admitted to the camps.

Adetifa however said that in the case of any COVID-19 positive result, arrangements have been made with the centre and State Health officials for the cases to be handled in designated treatment centres outside the orientation camps.

‘Best Chef In the World’, Davido says as he shares video of ex-girlfriend, Chioma Rowland

“Is Aso Rock now a sickbay? – Comrade Adeyanju Question as he Expresses Worry...