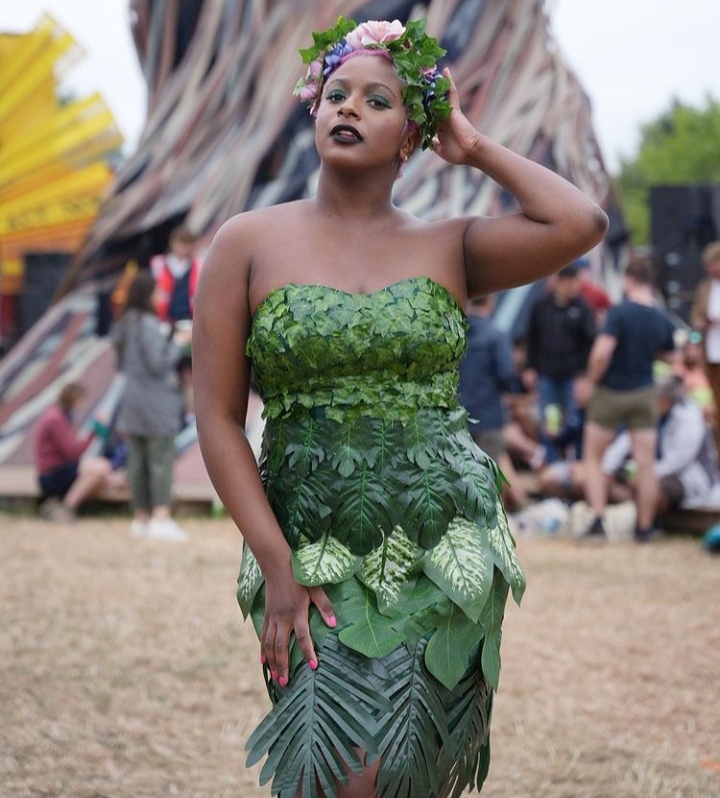 While sharing draft papers of her thesis, Cuppy further expressed worry over her spellings.

“96 percent done with my THESIS, now a final read through.. May the Lord Protect my spellings, Amen… She wrote.

Cuppy is currently pursuing her Masters Degree in Oxford university.

To ensure that she’s not distracted, the entertainer had previously pasted a note on her back, telling people not to talk to her so that she can focus.

See the hilarious note she put on her back in the screenshot below.