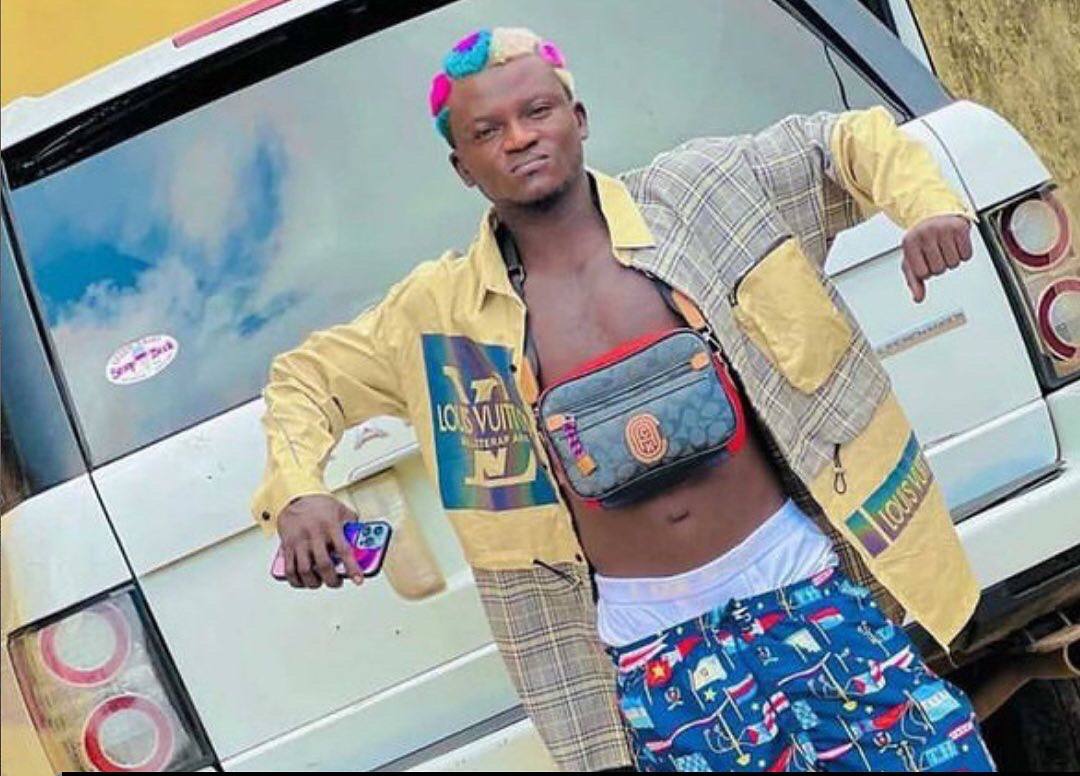 There was severe pandemonium earlier today around Iyana Ilogbo in Ogun State, after Portable’s driver, hit a bikeman with his Range Rover, Oyogist reports.

It was gathered that Portable’s driver was on his way to the naming ceremony of his boss’ second child when the tragic incident occurred.

Multiple sources report that the victim was rushed to the hospital but passed on.

Recall the singer had recently announced arrival of his new born child.

Taking to his Instagram page on the 15th of June, he posted a video of the newborn, saying; “CONGRATULATION TO ME IT[‘S A] BOUNCING BABY BOY.”

Portable had afterwards posted a photo of himself and the baby, whom he referred to as ‘Ope’ and ‘Oluwayeezy.’

Monster Energy Begins Audition for ‘Battle of The Moves’ Dance Contest, Here’s How You Can Apply