David Hundeyin Calls out Movie Producer, Kemi Adetiba For Refusing to Admit The Real Storyline Behind King of Boys Movie 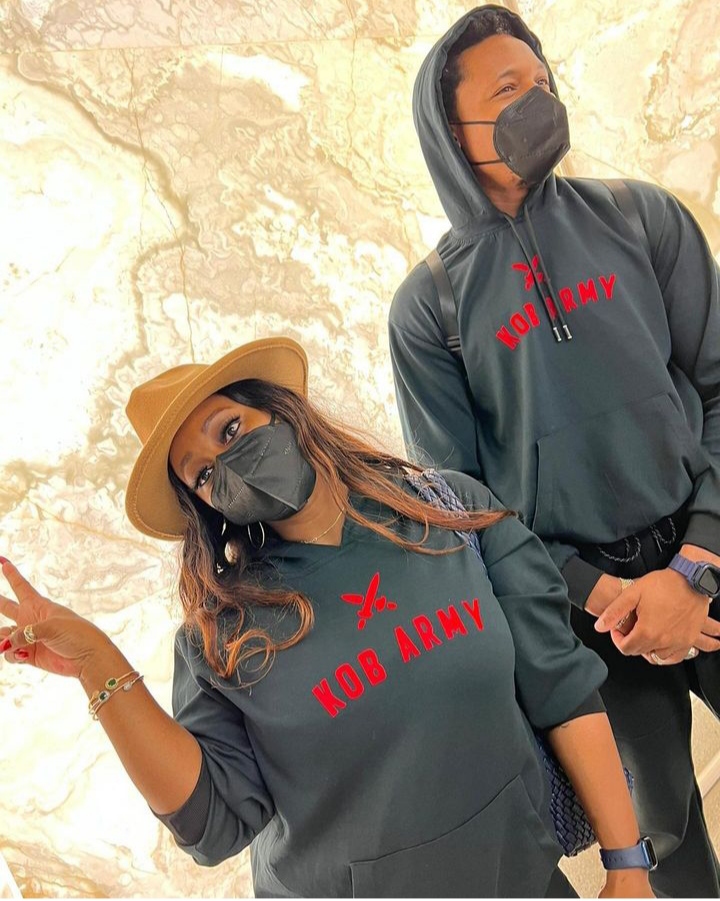 Recall there were speculations over the past few weeks regarding the actual storyline behind release of King of Boys movie.

Giving an update on this on his official Twitter page, David said ‘every single character in King Of Boys is based on a real person or composite of persons, even though Kemi Adetiba will never admit this publicly for obvious reasons.

Kemi Adetiba is a Nigerian filmmaker, television director and music video director, whose works have appeared on Channel O, MTV Base, Soundcity TV, BET and Netflix.