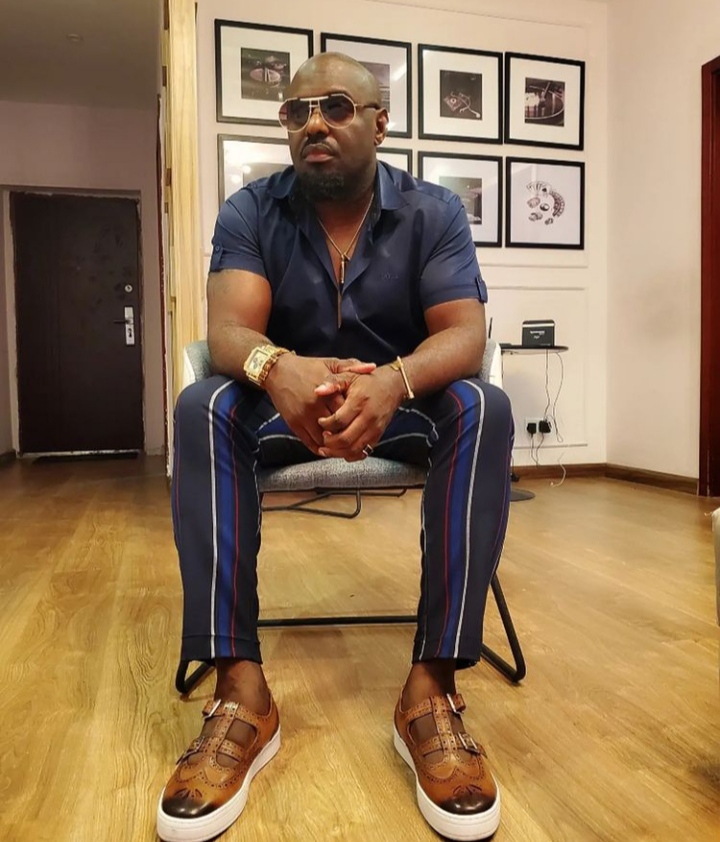 In a post shared on his insta stories, the actor posted a screenshot of the message sent by the fan who described him as one hell of a producer.

He also described the movie as one of the best he has seen this year.