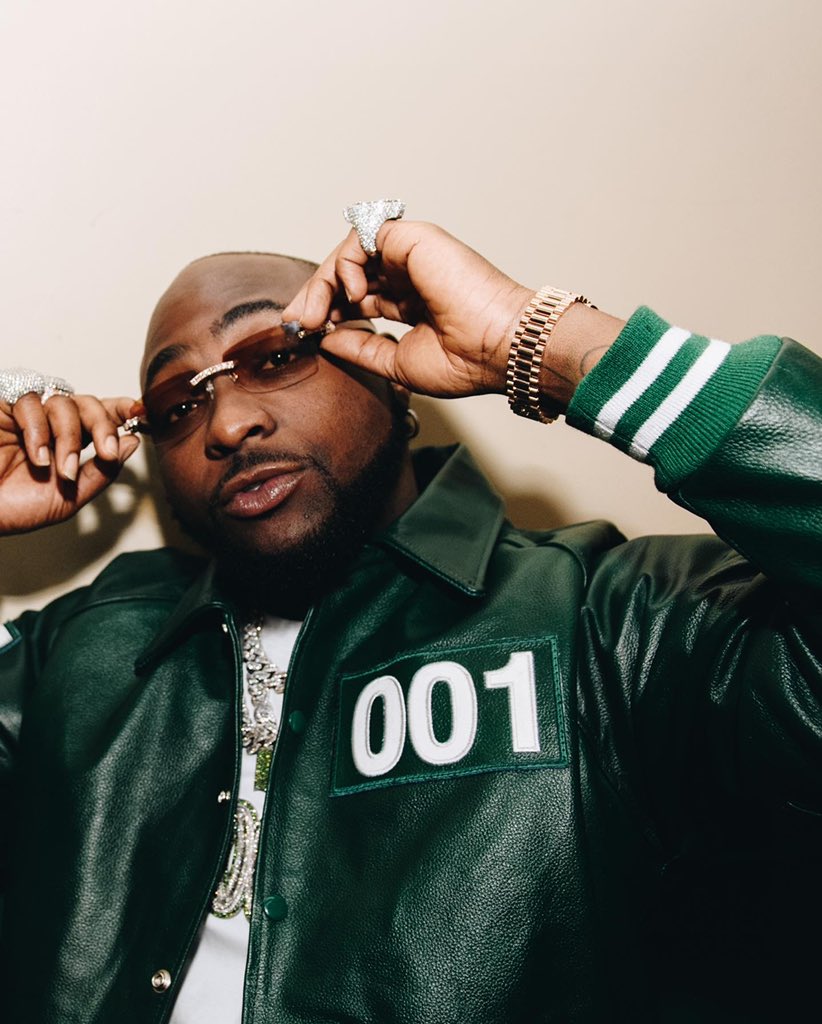 Oyogist has learned that Superstar singer, Davido has claimed a lot of politicians are currently monitoring his movements, to know when he’d arrive Osun state to campaign for his uncle who is the official flag bearer for the People’s Democratic party in the forthcoming governorship elections.

Davido, in a tweet on his official handle said no one would know when he would arrive osun.

The 2022 Osun State gubernatorial election will take place on 16 July 2022, to elect the governor of Osun State.

Incumbent APC Governor Gboyega Oyetola is eligible for reelection and has been renominated by his party.

Meanwhile, the opposition People’s Democratic Party (PDP), in the state has accused the ruling All Progressives Congress (APC) of attempting to undermine the electoral process by importing “thugs” to intimidate and disrupt polls across the state.