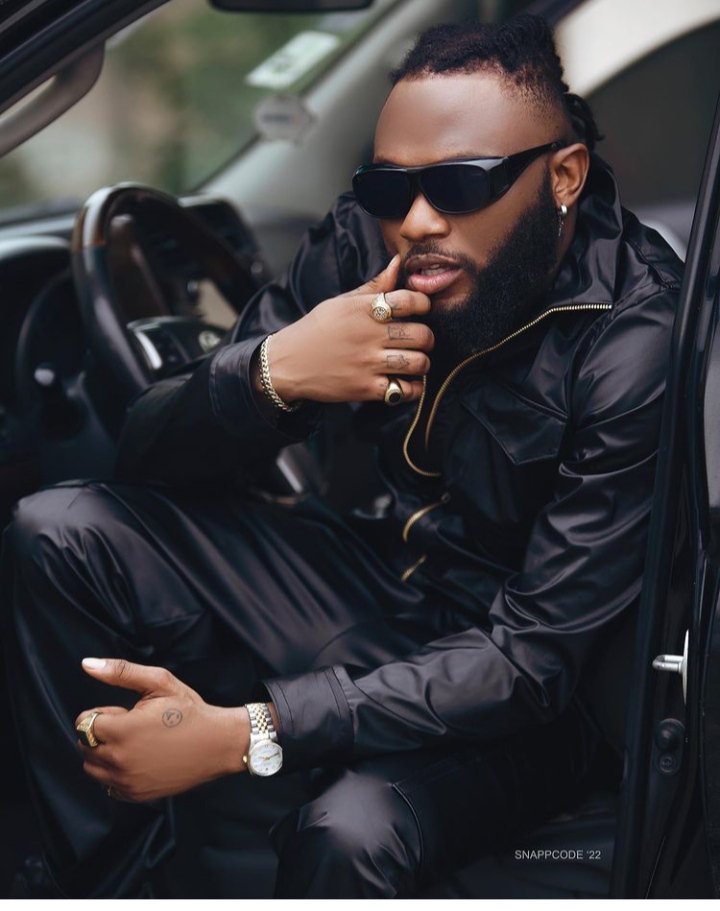 Popular Nigerian rapper and former DMW Signee, Dremo has poured out his anger on some Nigerian artistes over their hypocritical nature, Oyogist reports.

Though the rapper didn’t specify the artiste his words were targeted at, he warned them to keep his name out of their mouth.

According to him,’Yes I’m a loner. I will rather be that than associate myself with a Silly Con Artiste.

“Dey sing your song and whatever side hustle you’re doing to make money good for you, just keep my name out of your mouth.Ode, he said further.

Recall last two months, Dremo had said he’s in love with Shatta Wale’s personality after the epic reaction he enacted shortly after Ghana defeated Nigeria to grab the only ticket for the 2022 World Cup to be held later this year.

Ghana drew 1-1 with Nigeria in front of an overwhelming crowd at the Mooshood Abiola Sports Stadium in Abuja but still advanced on the away goal rule after the first leg in Kumasi also ended in a stalemate.

Reacting to the win, Shatta Wale released a series of audio clips where he stated that the Black Stars have dismissed the erroneous perception that Ghana is not good at anything or plays the second fiddle to the so-called giant of Africa, Nigeria.