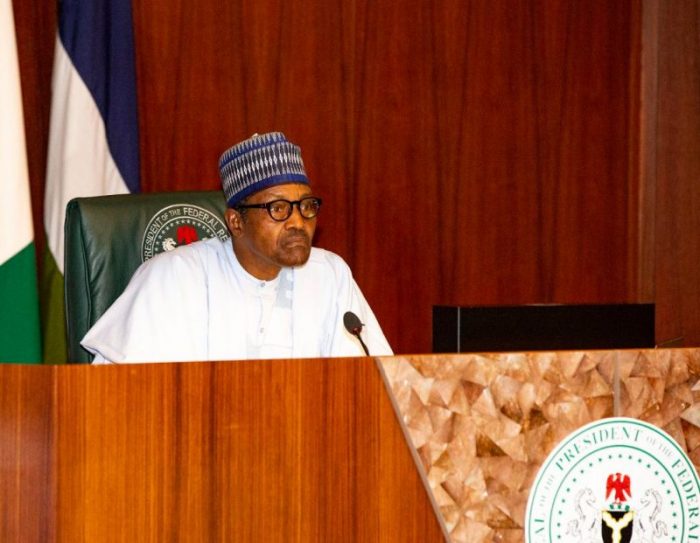 According to report reaching oyogist.com, the Speaker of the Zamfara state House of Assembly, Rt. Honourable Nasiru Muazu Magarya, has called on the urgent intervention of President Muhammadu Buhari, to stop the indiscriminate killing of people by bandits.

The speaker in a press statement released by his media aide, Alhaji Mustafa Jafaru, lamented the high deplorable security condition of the country particularly the operation of armed bandits who have now gripped the country with a hard fist of terror.

“As leaders, we will not fold our arms and watch lives of innocent people being perished in the hands of the devils.

“We are calling on President Muhammadu Buhari’s led federal government and top security brass of the country to immediately do the needful in Zamfara State and other states of the north-west to end this ugly trend associated with banditry attacks.”

BREAKING: Biden sworn in as 46th President of the United States