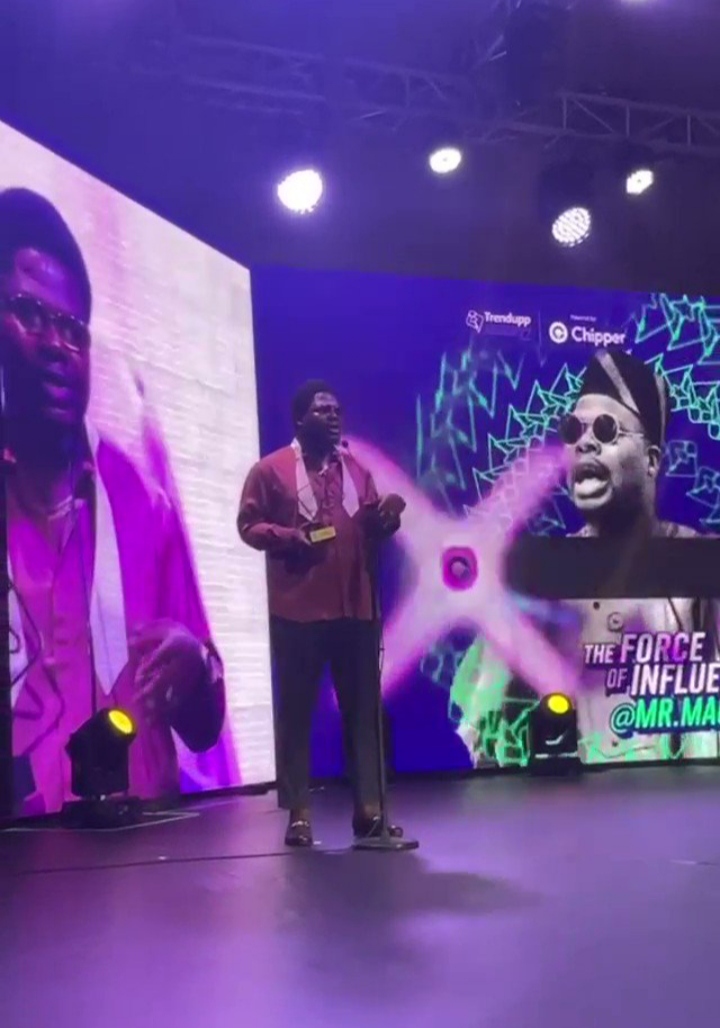 Recall earlier yesterday, a lady simply identified as Ameerah had sent a distressing Tweet that she and 16 others including 3 pregnant women and two little kids were abducted at gun point by people in police uniforms in Abuja.

She also shared her location on twitter, see below;

Mr macaroni alongside other notable well meaning Nigerians while reacting, called on the President and all security agents to act swiftly in order to ensure that they’re rescued.