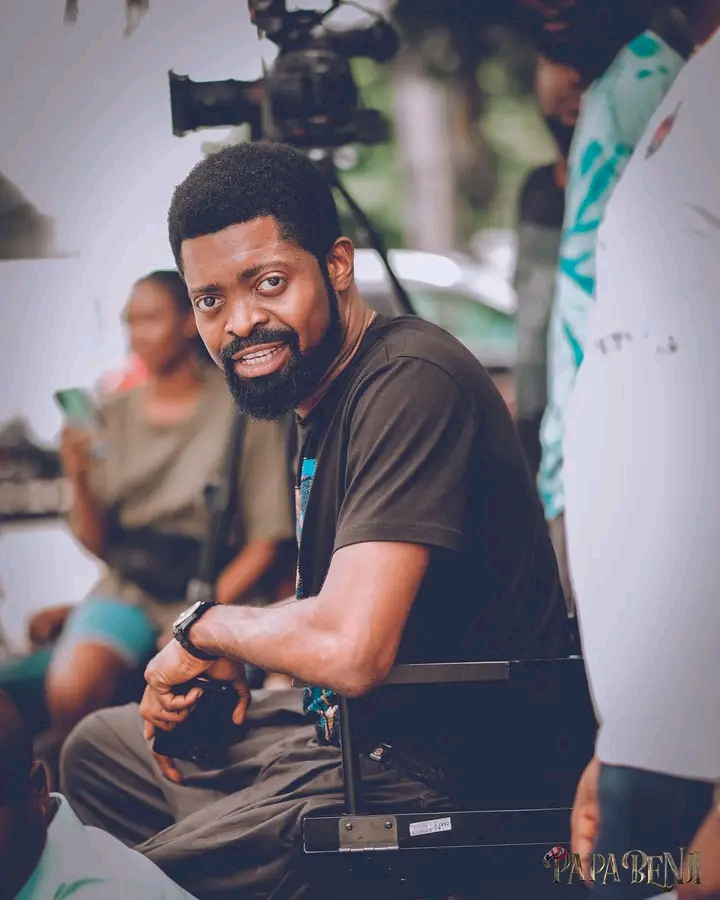 He also shared images from the production set, which is currently ongoing.

Nigerian skit maker and content creator, Oga sabinus would debut in the next Season, alongside other top actors including Basketmouth himself.