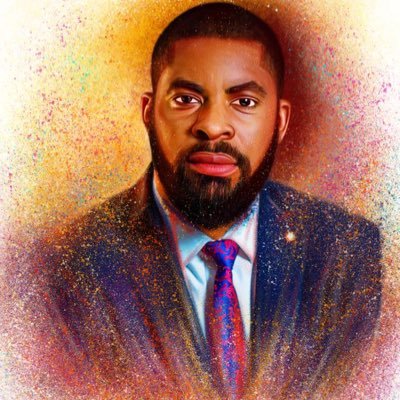 Abuja based activist and lawyer, Comrade Deji Adeyanju has disclosed that helicopters are now being used by terrorists as a means of transportation in Nigeria, Oyogist reports.

Deji made this known while reacting to a news post released by earlier today, citing how terrorists in helicopters kill 32, shell houses, church in southern Kaduna.

“In APC’s Nigeria. Terrorists now use helicopter to operate. From killing people in church to complete extermination.