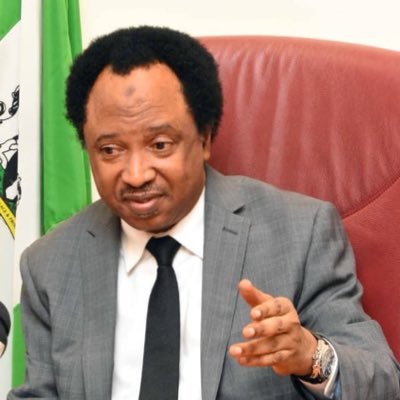 Former Nigerian senator, Shehu Sani has called on Nigerians to be at alert on the activities of terrorists currently roaming round the nation, Oyogist reports.

According to him, While the attention of the nation is focused on the political campaigns of who becomes the president in February next year,it’s important we all watch our back on the activities of Iswap,Boko,Ansaru and other terror groups who have stepped up their deadly attacks recently.