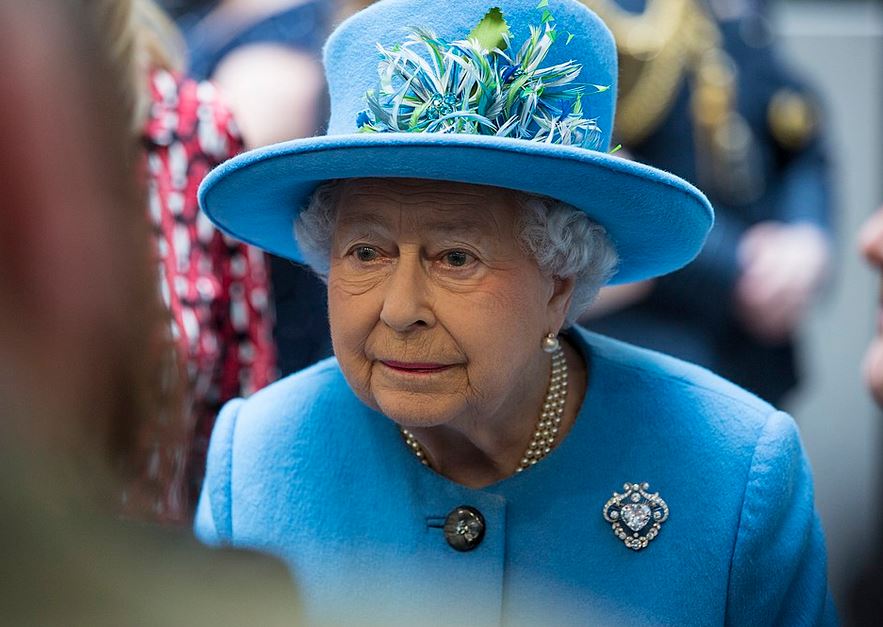 Oyogist has learned that Queen Elizabeth II has become the second-longest serving monarch in history.

As of Monday, June 13, she had stayed on the throne for 70 years and 127 days, second only to Louis XIV of France who became king at the age of four.

She overtakes Thailand’s King Bhumibol Adulyadej, who died in 2016, having equalled his reign on Sunday, June 12.

She had officially reached 70 years of rule on 6 February, and last weekend, the 96-year-old’s Platinum Jubilee was marked with four days of celebrations across the UK.

If the Queen is still ruling in May 2024 she would take the title of the longest-reigning modern monarch.

The Queen became monarch at the age of 25, following the death of her father in the early hours of 6 February 1952.

In September 2015, she became the longest-reigning British monarch when she surpassed the reign of her great-great grandmother Queen Victoria.

Her other records include being the oldest reigning queen ever and the oldest British monarch ever.

Fans Congratulate Media Personality, Toke Makinwa as she Gets hired By a Fashion brand After Several Years