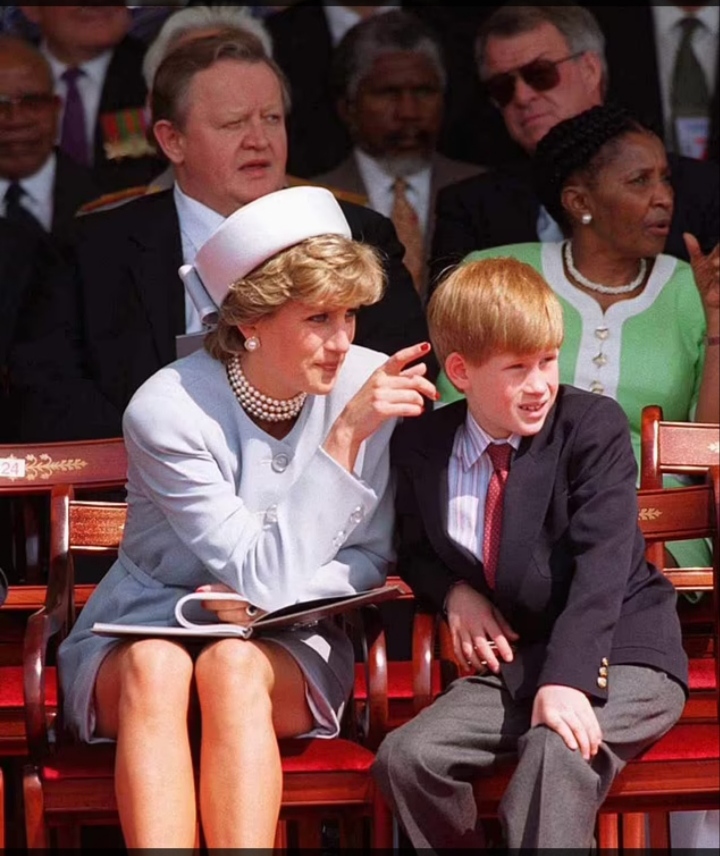 Oyogist has learned that The Duke of Sussex, Prince Harry, 37, has said he ‘honours his late mother’ (Princess Diana) in everything he does and that he is ‘his mother’s son’.

Prince Harry made this known during his recent interview with US tabloid People Magazine.

The Duke of Sussex also said he ‘hopes and believes that ‘everything he does’ makes her proud.

He added: ‘In the 12 short years I was lucky enough to have with her, I saw and felt the energy and lift she got from helping others’

Harry is currently in the Hague for this Invictus Games while his wife Meghan Markle, 40, is at home at their $14m mansion in California with their children Archie, two, and Lilibet, 10 months.

Passenger Raises Alarm After He Mistakenly Transferred N130,000 Instead Of N1,300 To A Bolt Driver