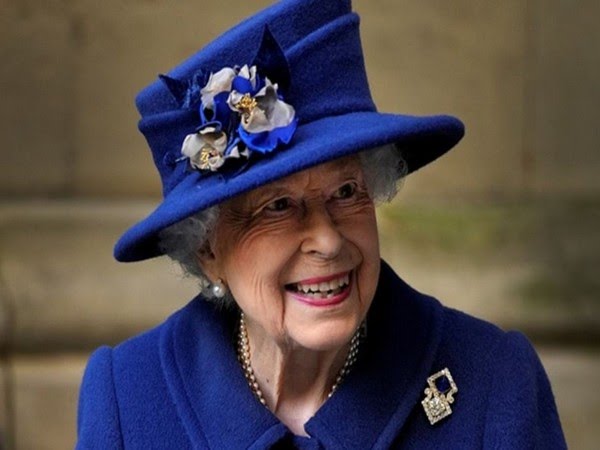 Queen Elizabeth will be the first British Monarch to celebrate a Platinum jubilee after marking 70 years of service to the people of the United Kingdom, Realms and the Commonwealth.

Beckham, in a post on his official Facebook page few minutes ago shared some photos of the queen, showing when she ascended the throne years back.

Going further he urged Brits to organise a remarkable party in the coming days.

The four-day-long event to celebrate the queen’s 96th birthday on Thursday, June 2 will begin with the annual parade starting at 11 am.

Members of the royal family will ride in carriages and on horseback alongside more than 1,400 military personnel, 200 horses and 400 musicians from Buckingham Palace down The Mall to Horse Guard’s Palace for the event, oyogist reported.

A fly-past featuring more than 70 aircraft from the Royal Air Force, Army and Royal Navy will follow the parade, following which, it is expected that the queen will greet the public from the Buckingham Palace balcony .

US won’t try to remove Putin from power, we will only get directly involved if he attacks NATO – Joe Biden