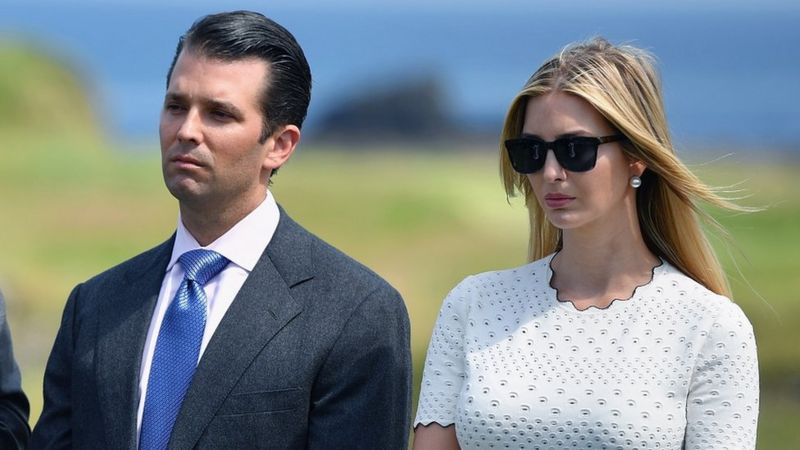 Oyogist has learned that Donald Trump’s children have refused to testify to a fraud inquiry into the family’s business.

Donald Jr, 44, and Ivanka, 40, had been instructed to give evidence by New York Attorney General Letitia James.

She had announced a civil inquiry in 2019, claiming that -before he office, Trump had inflated the value of his assets to banks when seeking loans.

Meanwhile the ex president lawyers are trying to stop Ms James from questioning the former US president and his children.

They have asked a judge to suspend the “unprecedented and unconstitutional” bid for their testimony.