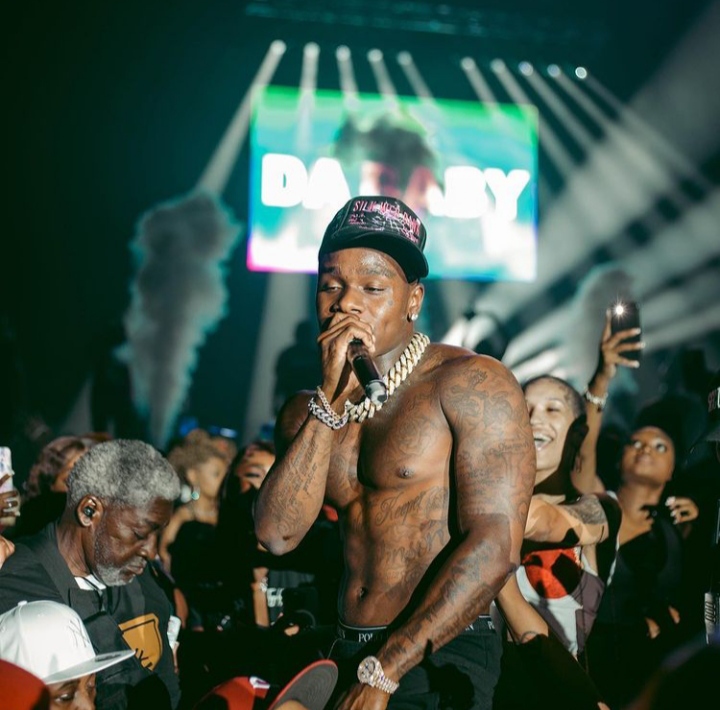 American artiste, Dababy has finally released the much anticipated visuals for his latest track, ‘Showing Off Her Body’ featuring Davido, Oyogist reports.

While sharing the visuals on his official Instagram page, Dababy further announced that the song itself would be released tomorrow, Friday 24th June 2022.

Recall Davido had previously highlighted that he’s about to drop the song of the summer, which would feature Dababy.

It was also reported that the music video was shot when Dababy visited Lagos last month.