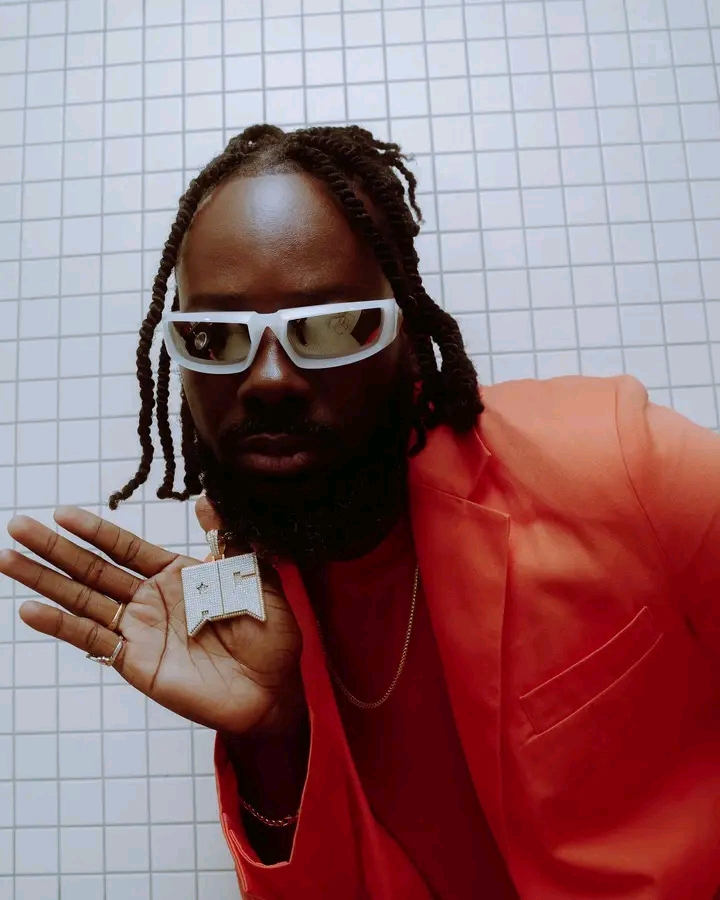 Popular Nigerian singer and songwriter, Adekunle Gold otherwise known as AG Baby has announced that he just performed at the 2022 American Festival for the first time, Oyogist reports.

The American festival, organized by songwriter Pharrell Williams, is currently ongoing as at the time of filing this report.

Adekunle Gold alongside Davido were billed to perform at the event, and they would share the stage with other international artists including; Lil Baby, Lil Uzi Vert, Pusha T, Usher, Skepta, Tyler The Creator.

Ekiti Resident Opens Up, Reveals Why He Sold his Vote For N5k