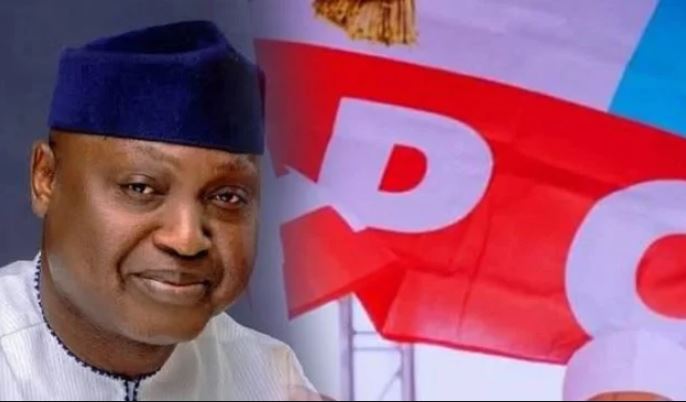 Oyogist has learned that All Progressives Congress Ekiti governorship candidate, Mr Biodun Oyebanji, trounced the 15 other candidates that partook in the exercise.

Oyebanji, who is the immediate past Secretary to the State Government, won in 15 out of the 16 Local Government Areas of the state.

His closest challenger, Mr Segun Oni, of the Social Democratic Party, scored 82,211 votes while the candidate of the Peoples Democratic Party, Bisi Kolawole, scored 67,457 votes. Kolawole won his LGA, Efon, where he scored 6,303 to beat APC’s 4,012 and SDP’s 339 votes.

”Behold God’s best for me”- Actor Blossom Chukwujekwu writes as he shares lovely photos of his wife, Pastor Ehinome