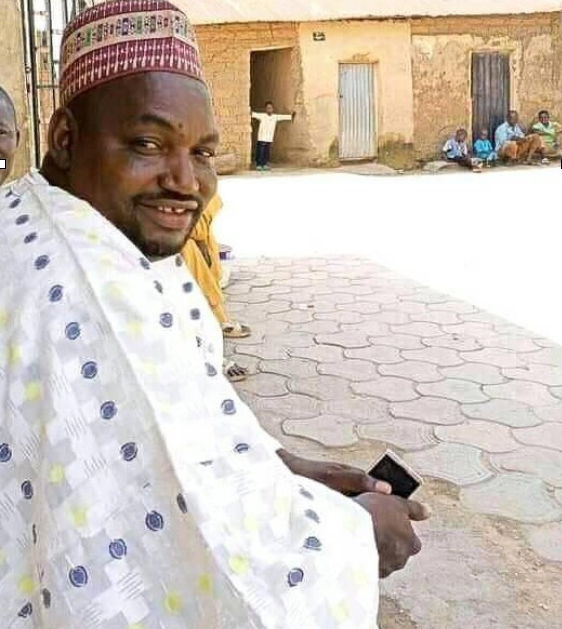 Oyogist has learned that the Governor of Kaduna State, el Rufai has condemned the killing of miyetti Allah chairperson, ALHAJI Abubakar Abdullahi Damba.

Damba was reportedly Murdered by unknown gunmen for failing to pay a 20 Million Naira Ransom.

Meanwhile, the sate Chairman described the deceased as an ambassador of peace and tranquillity among the people of Lere Local Government and beyond.

“We have really a lost a leader of high respect who has been assisting the association in promoting harmony and coexistence among members. Miyetti Allah Cattle Breeders Association of Nigeria Kaduna State condoled the family, members and friends of late Alhaji Abubakar Abdullahi Dambardi and prayed Allah to grant him paradise and also give the family the fortitude to bear the loss, the statement concluded.

BBNaija: “I have seen you do so many silly things that might affect your political ambition”- Whitemoney tells Queen