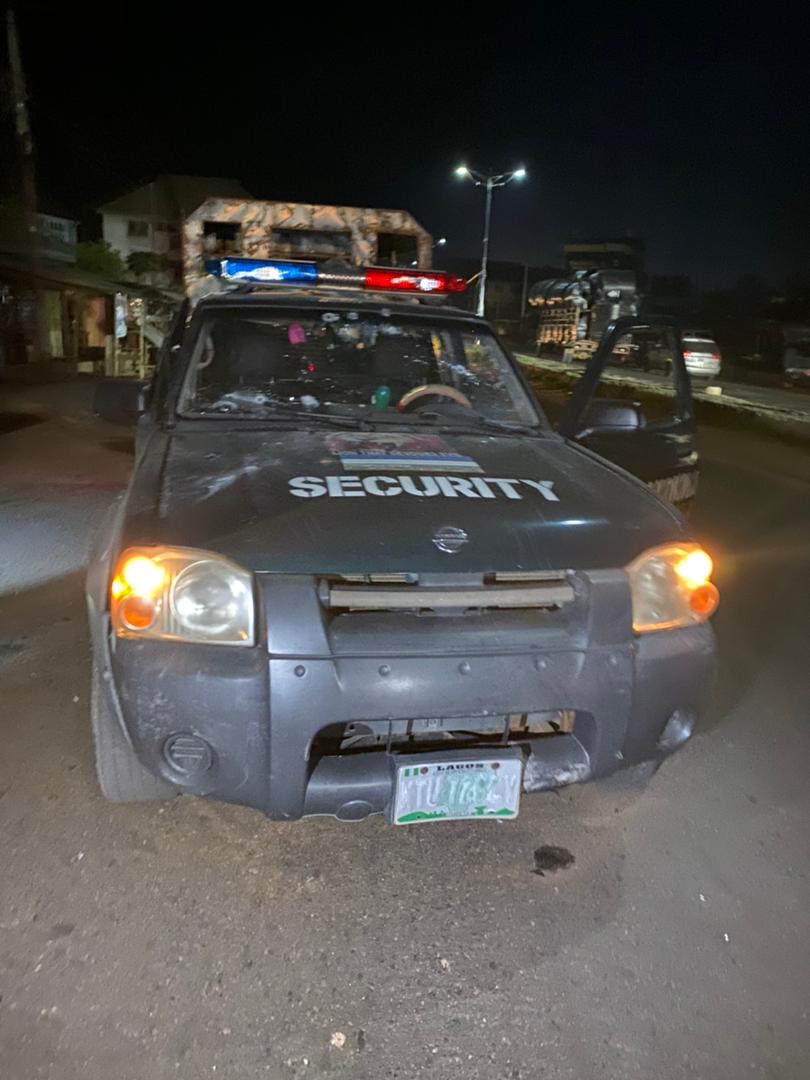 GRAPHIC WARNING: Before reading ahead, this article contains graphic images that may be upsetting to some viewers. Proceed at your own discretion! ⚠️

Oyogist.com gathered that security officials had engaged in a gun battle with suspected gunmen spotted around NENI-AKUEZE road in ANAOCHA Local Government Area of Anambra State.

Several charms were discovered during the operation as the area is currently under 24/7 surveillance.

Items recovered after the raid includes a Pump action GUN alongside 7.62 Live Ammunition with 24 cartridges of live ammo were also recovered.