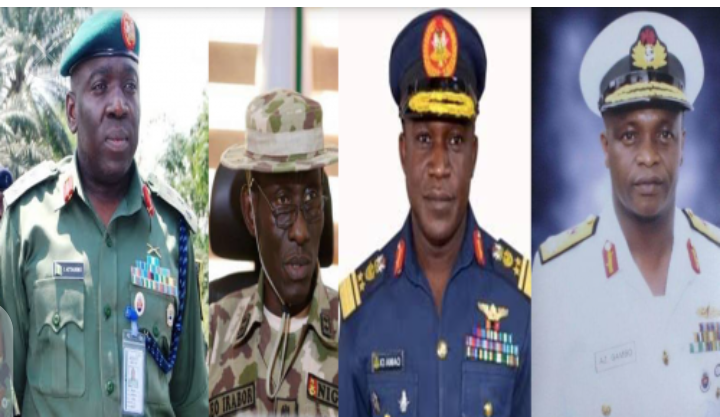 President Muhammadu Buhari has finally succumbed to public pressure to dispense with his service chiefs, who have overstayed their tenure for several years.

Major General Leo Irobor is from Agbor in Delta State. He was a member of the Regular Course 39 of the NDA.

He served as a Commander Training and Doctrine Command (TRADOC) of the Nigerian Army, Minna.

He served as the theatre Commander Operation Lafiya Dole and headed the Multi National Joint Task Force (MNJTF) as the Field Commander.

The trained engineer also served as Chief of Staff to the Chief of Army Staff.