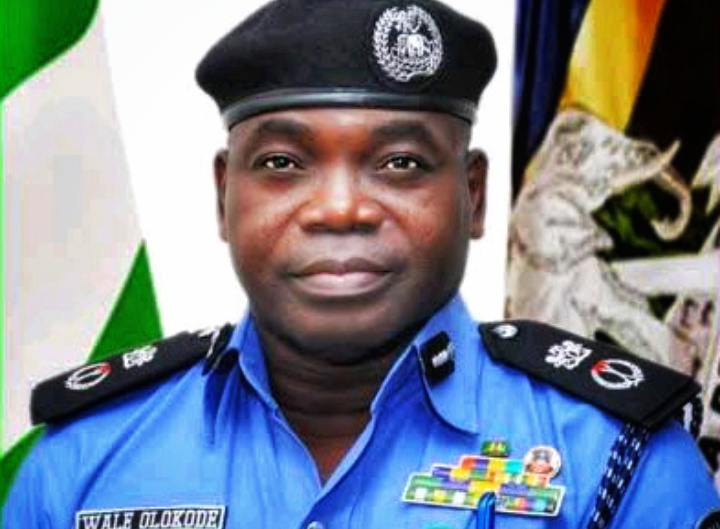 According to report reaching oyogist.com, the Osun state police have repeatedly arraigned one Olayemi Lawrence, before a an Osun State Magistrates’ Court, sitting in Osogbo, for allegedly attempting to abduct her employer.

Report has it that the 23 years old employee allegedly broke into her employer’s house, Fateye, stealing some of her personal belongings including money valued at N150,000 naira including the N305,000 naira which she withdrew from Mrs. Fateye’s account using her ATM.

During the court sitting, the prosecutor noted that Lawrence, threaten to burn down Mrs. Fateye’s house if she refused to send her a sum of N500,000 naira while adding that Lawrence sent threat messages to her boss and asking attempting to kidnap her.

The offences leveled against Olayemi Lawrence, was found to be contrary to and punishable under sections 410 and 390(9) of the Criminal Code Cap. 34 Vol. Il Laws of Osun State 2002.

She however pleaded not guilty to the five (5) count charges leveled against her which includes, attempted kidnapping, attempted arson and burglary. The defendant’s bail application was also opposed by the prosecutor.

Ruling on the case, Magistrate Adebayo Ajala ordered that the case be moved to Ibokun since the offences weren’t committed under her magisterial district.