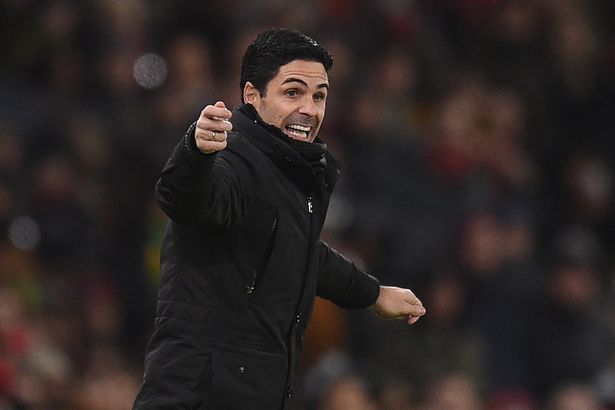 Aubameyang has gone six games without a goal since Arsenal’s 3-1 win over Aston Villa in October.

Reports had emerged that Arsenal would seek to sell the 32-year-old due to his current form.

Asked if plans were afoot to part company with Aubameyang, Arteta said at his pre-match press conference ahead of Arsenal’s Premier League tie with Southampton on Saturday: “We have never discussed something like this.

“When players are in difficulty, we must give them our support.

“Obviously, when a player is not scoring, it’s affecting his confidence, it’s affecting the mood and probably the belief, but you have to rebel against this situation, don’t accept it and feel sorry for yourself.

“It’s all about patches, every player has patches and moments, and it’s about trying to make the big moments and the good moments and the form when a player is scoring goals to try and maintain it, and try to reduce the time when they don’t.”

CBN threatens to arrest farmers who fail to pay back loans