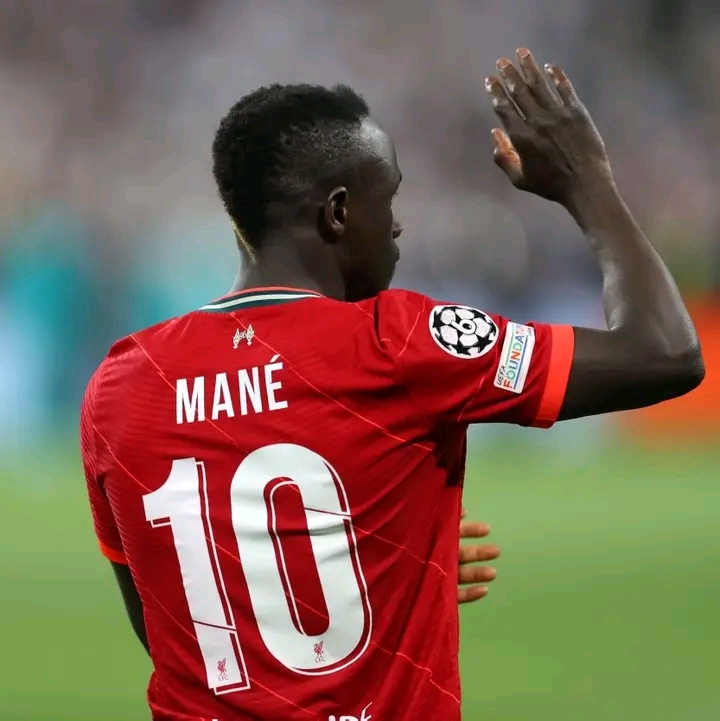 Superstar player, Sadio Mane is set to leave Liverpool this summer, with Bayern Munich being the front runners to sign the forwarder, Oyogist reports.

Mane will sign a 3 year contract at Bayern, as a £41m package; £32m up front, £6m based on appearances and £3m in team/ individual performance would be released.

Recall the Senegalese player had recently expressed his desire to leave Liverpool this summer, in order to pursue his dreams.

Liverpool on the other hand recently announced the signing of Darwin Nunez from Benefica.