CBN threatens to arrest farmers who fail to pay back loans 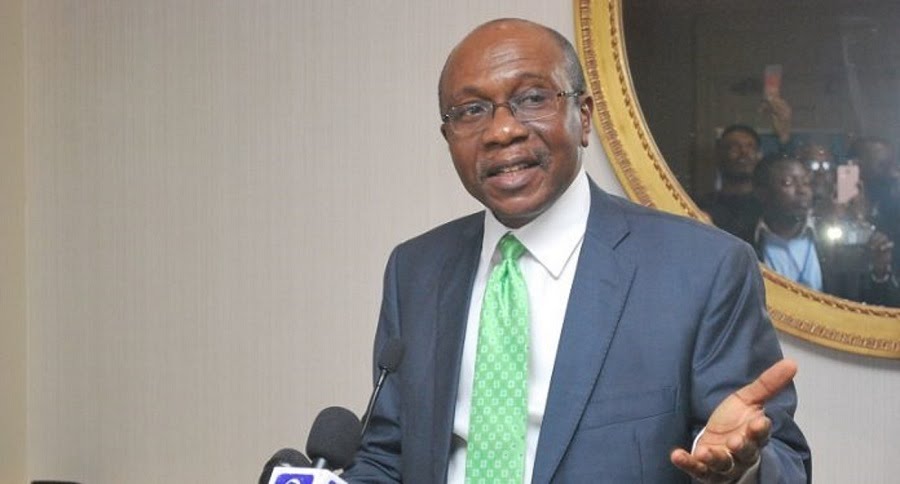 The Nigerian Central Bank in its recent commique has stated that farmers who refuse to pay back loans gotten from the Anchor Borrowers’ Program will be arrested and locked up until they pay back.

CBN Comptroller, Bauchi Branch, Saladu Idris, Disclosed this while briefing reporters at the Secretariat of the Nigerian Union of Journalists (NUJ).

The CBN official stated that even though a lot of farmers have repayed, the loan defaulters were particularly amongst the rice farmers.

“Part of the terms of the agreement was that as soon as the harvest is done, they are to pay back. Those who fail to pay, we will take appropriate action against them.

“They will be arrested and locked up until they pay back. And for those who pay back fully on time, they will be rewarded with higher amounts of money and more inputs.”.

Recall that in November 2015, President Muhammadu Buhari launched the ABP to boost agricultural production and reverse Nigeria’s negative balance of payments on food. Farmers captured under this programme include those cultivating cereals (rice, maize, wheat etc.)