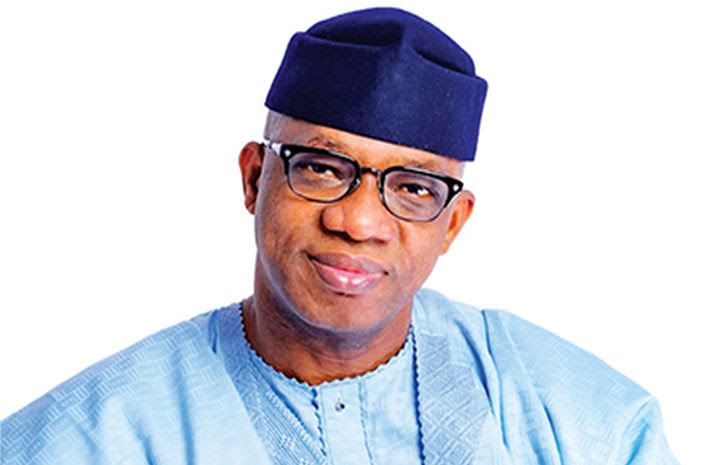 Oyogist.com has learned that Gov. Dapo Abiodun of Ogun has appointed Dr Nafiu Aigoro as the new Head of Civil Service in the state.

is contained in a statement issued in Abeokuta on Friday by Mr Tokunbo Talabi, the Secretary to the State Government.

to the statement, the appointment takes effect from Nov. 4.

It stated that until his appointment, Aigoro was the Permanent Secretary, Hospitals Management Board.

“He was born on March 25, 1963. Aigoro is a Consultant Orthopaedic/Trauma Surgeon with special interest in Anthroscopy and Arthroplasty.

“He is a recipient of awards including, the best health worker award 2007 by the Ogun state government,” the statement announced.