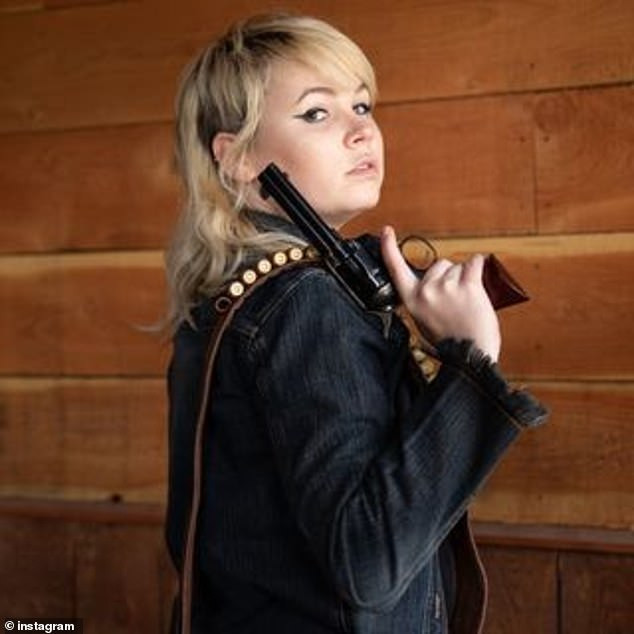 Oyogist has learned that the husband of late cinematographer, Halyna Hutchins has reportedly filed for divorce after Movie armorer claimed saboteur put live round in the gun Alec Baldwin fired.

Recall oyogist had earlier reported that Hutchins was shot and killed during rehearsals for the film in Santa Fe, New Mexico on October 21.

The news of the lawsuit comes following a (Crew member’s refusal to speak about what happened.

There will be multiple defendants in the suit and it will be filed on behalf of Matthew and their son Andros, nine, following Halyna’s death on October 21.