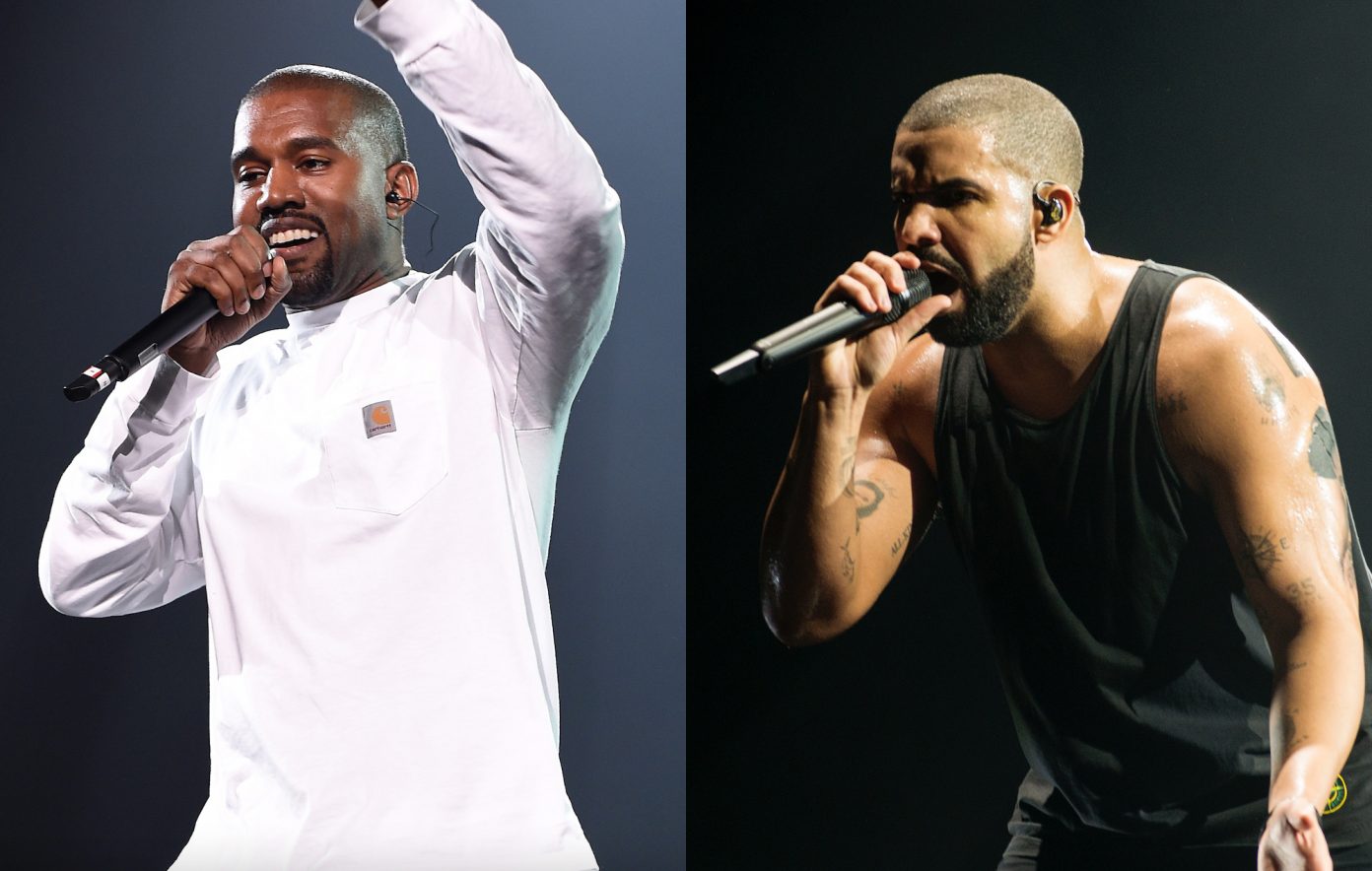 Kanye West had initially shared a cryptic post on the 22nd of August, containing a screenshot of a map honed in on what is presumed to be Drake’s Toronto mansion, with a full address listed below it. In true Kanye West fashion, the post contained no other context.

Drake, while reacting to Kanye’s post, “responded” on his Instagram Story, laughing and shaking his head from the passenger seat of a convertible.