Aki and Pawpaw’ remake set to hit cinemas in December 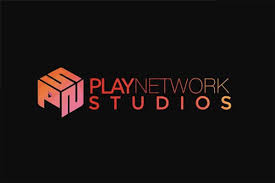 Oyogist has learned that Play Network Studio has announced a new collaboration with FilmOne Entertainment on the production of the remake of 2003 hit Nollywood comedy franchise ‘Aki na’Ukwa’.

According to sources, the

remake of the 2003 movie which would now be titled, ‘Aki and Pawpaw’ would be released on December 17, 2021, and will be directed by Biodun Stephen (‘Breaded Life’ ‘Progressive Tailors Club’).