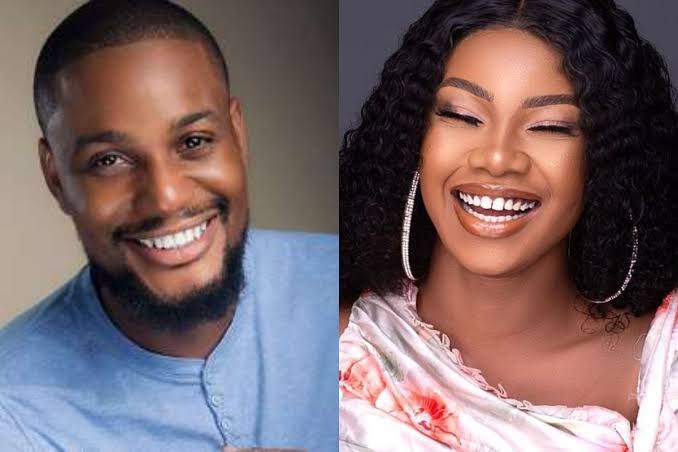 The movie which is set to be released in July features the reality star and the actor as the main cast.

Alex Ekubo told her fans to anticipate as Tacha totally nailed it.

Alex noted how this would be Tacha’s first time on set yet she proved the whole crew wrong as she killed her role.

“You guys are gonna see @symply _tacha in a way you haven’t seen her before. It’s her 1st ever movie, & let me just be the first to say she completely killed it”.