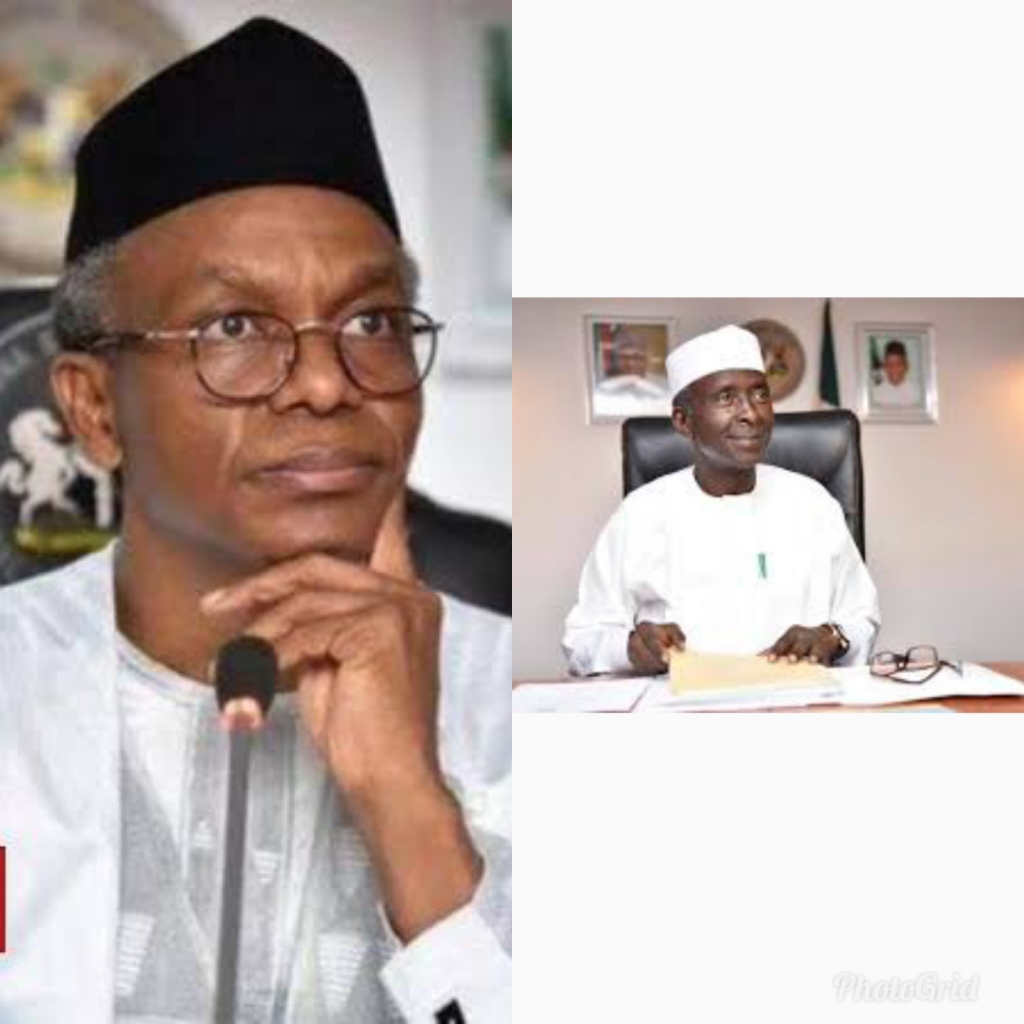 Muyiwa Adekeye, special adviser to Governor Nasir el-Rufai on Media and Communication announced this in a statement on Sunday, in Kaduna.

Governor El-rufai had sent a condolence message to his family as he mourns the death of his friend and colleague.