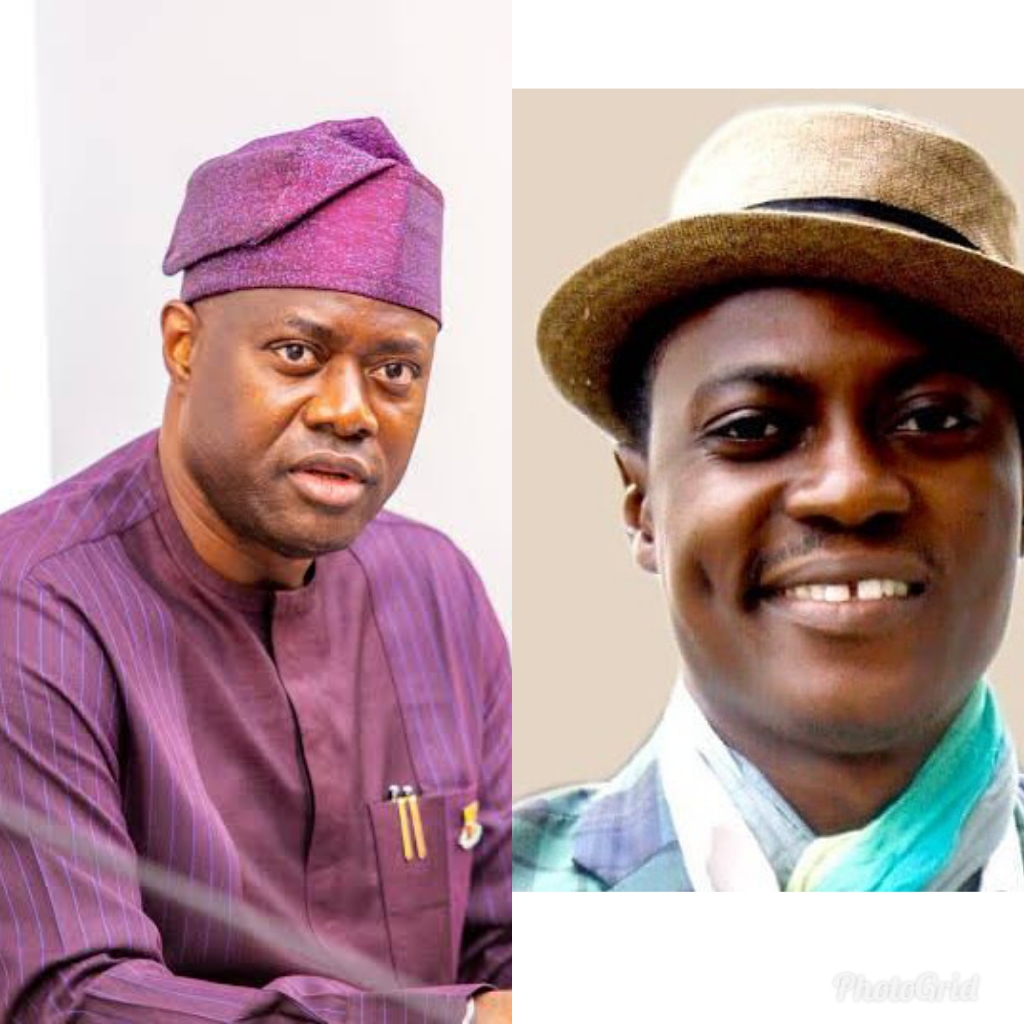 Sound Sultan passed away at the age of 44 following a hard-fought battle with Angioimmunoblastic T-Cell Lymphoma.

He is survived by his wife, three children and his siblings.

Makinde described the death of multi-talented singer as a huge loss to the state and the entertainment world.

He commiserated with the immediate family of the artiste, the Iseyin community and the entertainment industry on what he described as the demise of a truly great ambassador of Oyo State.

A statement by the Special Assistant (Print Media) to the governor, Moses Alao, quoted Makinde as saying that Oyo State lost in Sound Sultan “a humble, unassuming but truly great talent and a shining light who has positively impacted the society with his act.”