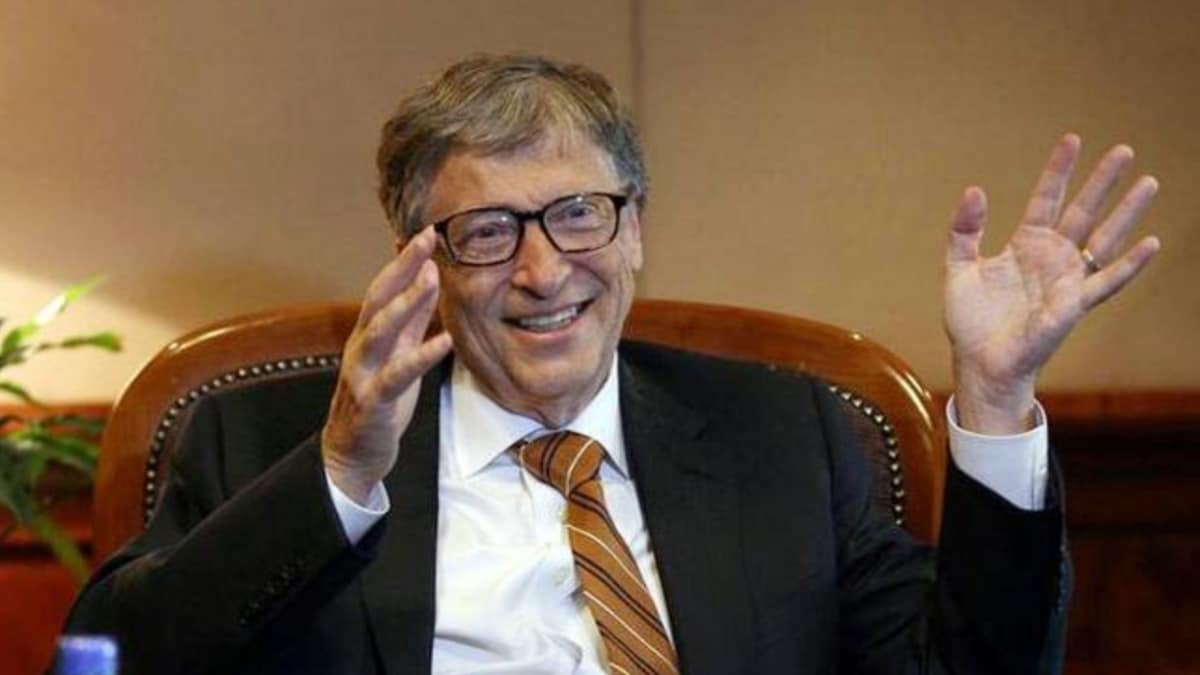 According to reports reaching Oyogist.com, Microsoft co-founder, Bill Gates has debunked all ‘crazy’ and ‘evil’ conspiracy theories about him that went viral on social media during the COVID-19 pandemic.

The conspiracy theories claimed that Bill Gates created a vaccine that would control and even depopulate the world through a microchip.

Nobody would have predicted that I and Dr. Fauci would be so prominent in these really evil theories,” Gates said during an interview.”I’m very surprised by that. I hope it goes away, he said further.

JUST IN: Facebook News Feature Launched In The UK