JUST IN: Facebook News Feature Launched In The UK 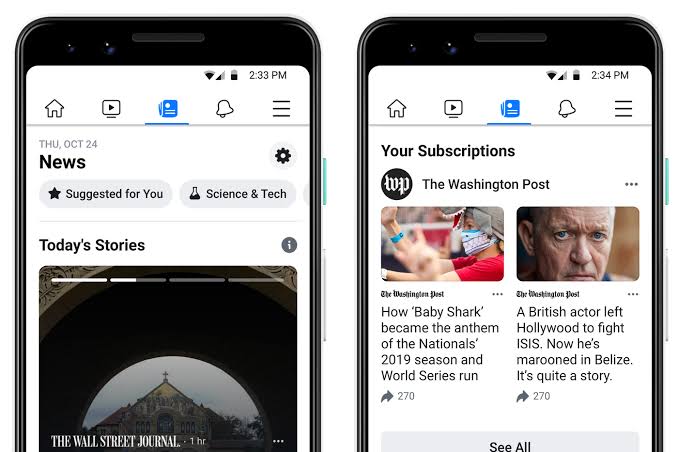 According to reports reaching Oyogist.com, popular social media platform, Facebook has launched its News feature in Britain on Tuesday, as it aims to deliver exceptional contents to its users in the region.

The arrival of Facebook News in the region is part of plans to extend the Feature worldwide.

Facebook will also pay its publishers for their content, as input from Channel 4 News, Daily Mail Group, DC Thomson, Financial Times, Sky News, and Telegraph Media Group, among others would be recorded.

“UK publishers are seeking a fair business relationship with online platforms so it’s good to see Facebook working to promote their output,” he said further.