Copyright 2021 - All Right Reserved
Home InternationalAmerica “This is the America I believe in!” Melinda Gates reacts to Joe Biden and Kamala Harris Inauguration
America

“This is the America I believe in!” Melinda Gates reacts to Joe Biden and Kamala Harris Inauguration 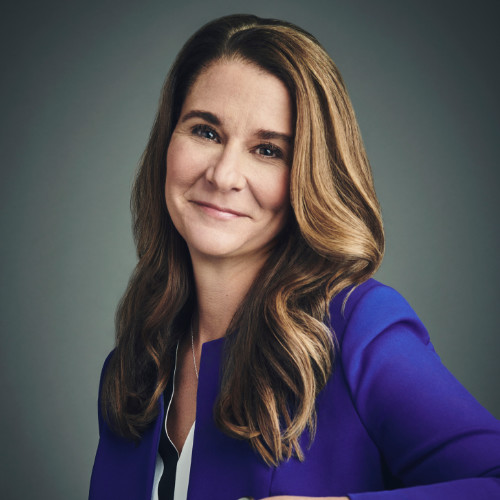 The co-chair of the Bill & Melinda Gates Foundation and the founder of Pivotal Ventures, Melinda Gates has reacted to Joe Biden and Kamala Harris following thier Inauguration today 20th of Jan., 2020.

He wrote on her linkdin wall that; “A president who believes that words matter and has committed to using his voice to unite instead of divide. A vice president who has promised that although she may be the first woman of color to hold this office, she will not be the last.”

Read also: President Joe Biden’s inauguration speech in full: ‘With unity we can do great things’

“This is the America I believe in. I look forward to working with the new administration to end the pandemic, rebuild better, restore America’s global leadership, promote gender equality, dismantle systemic racism and ensure Americans with caregiving responsibilities have new security in our post-pandemic economy.”

President Joe Biden’s inauguration speech in full: ‘With unity we can do great things’