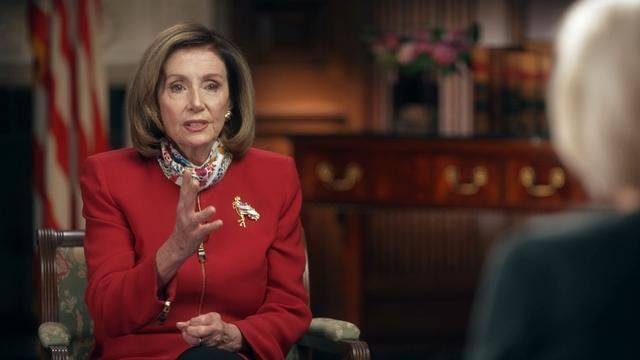 Oyogist.com has learnt that US House of Representatives Speaker, Nancy Pelosi has taken further step in her rapid move to impeach President Donald Trump.

In a sign that the Democrats are moving quickly to impeach the embattled President, the Speaker on Tuesday, announced the names of the lawmakers who will serve as impeachment managers.

The lawmakers are tasked with presenting a case to the Senate during an impeachment trial.

Recall that oyogist.com had earlier reported that US Vice President, Mike Pence, had in letter warned Pelosi against the move to impeach President Donald Trump, saying, ” I do not believe that such a course of action is in the best interest of our nation or consistent with our Constitution.”

Pelosi said that as a “next step,” House Democrats “will move forward with bringing impeachment legislation to the Floor.”