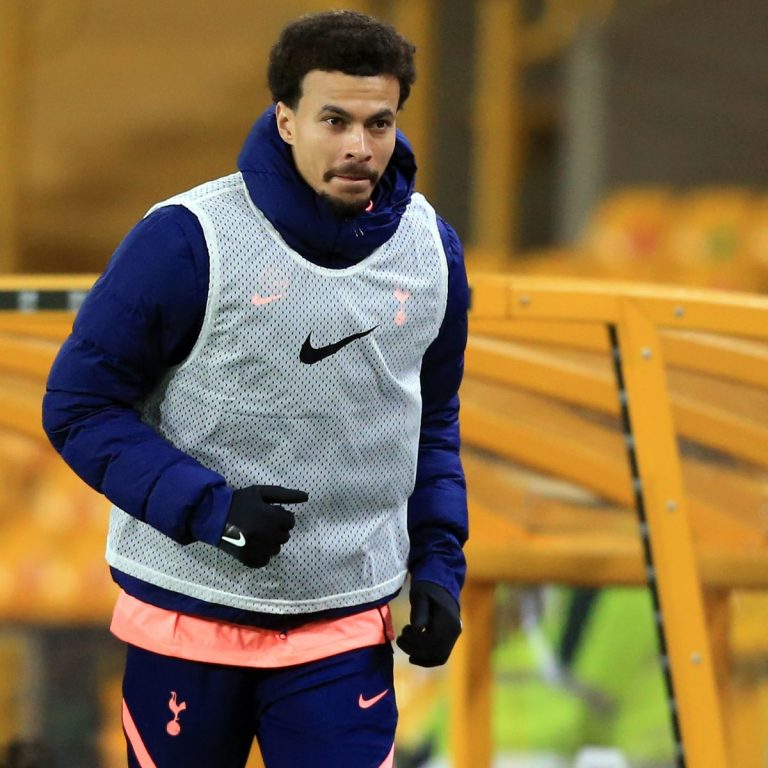 Pochettino made this known in response to speculation gaining grounds online regarding Alli with a move to PSG.

“I think every single club is different,” Pochettino said when asked about a possible move for Alli.“I know very well that Paris Saint-Germain is one of the biggest clubs in the world, and of course Tottenham today is too. It’s an amazing club and of course, we [had] unbelievable memories there.

“It’s difficult to compare because we are in France and Tottenham is an English club, and it is difficult to be objective with Tottenham.“It’s still in our heart, and we love Tottenham, and I think it’s a relationship that is never going to stop. Always we are going to think [about the club].

“It’s still in our heart, and we love Tottenham, and I think it’s a relationship that is never going to stop. Always we are going to think [about the club].

“But I think now it’s time for us to be focused 200% on Paris Saint-Germain and of course the situation like you are asking me, to be honest, we are not talking about that, because we haven’t had time since the second of January when we came to Paris.”

“It has been a crazy period for us, trying to adapt to a new club – a lot of meetings, training sessions and to prepare for the game tomorrow,” Pochettino added.“That is the principle objective – to win tomorrow and perform in the way that we want.