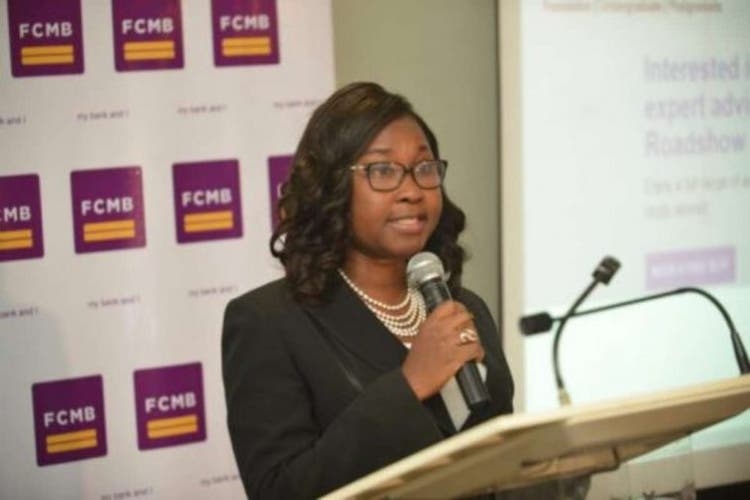 According to reports reaching oyogist.com, the First City Monument Bank of Nigeria, FCMB has Appointed Yemisi Edun as the bank’s new Managing Director.

This is coming few days after previous MD, Mr. Adam Nuru proceeded on voluntary leave to allow the swift investigation of the alleged sex scandal between him and a former staff of the bank, Ms. Moyo Thomas.