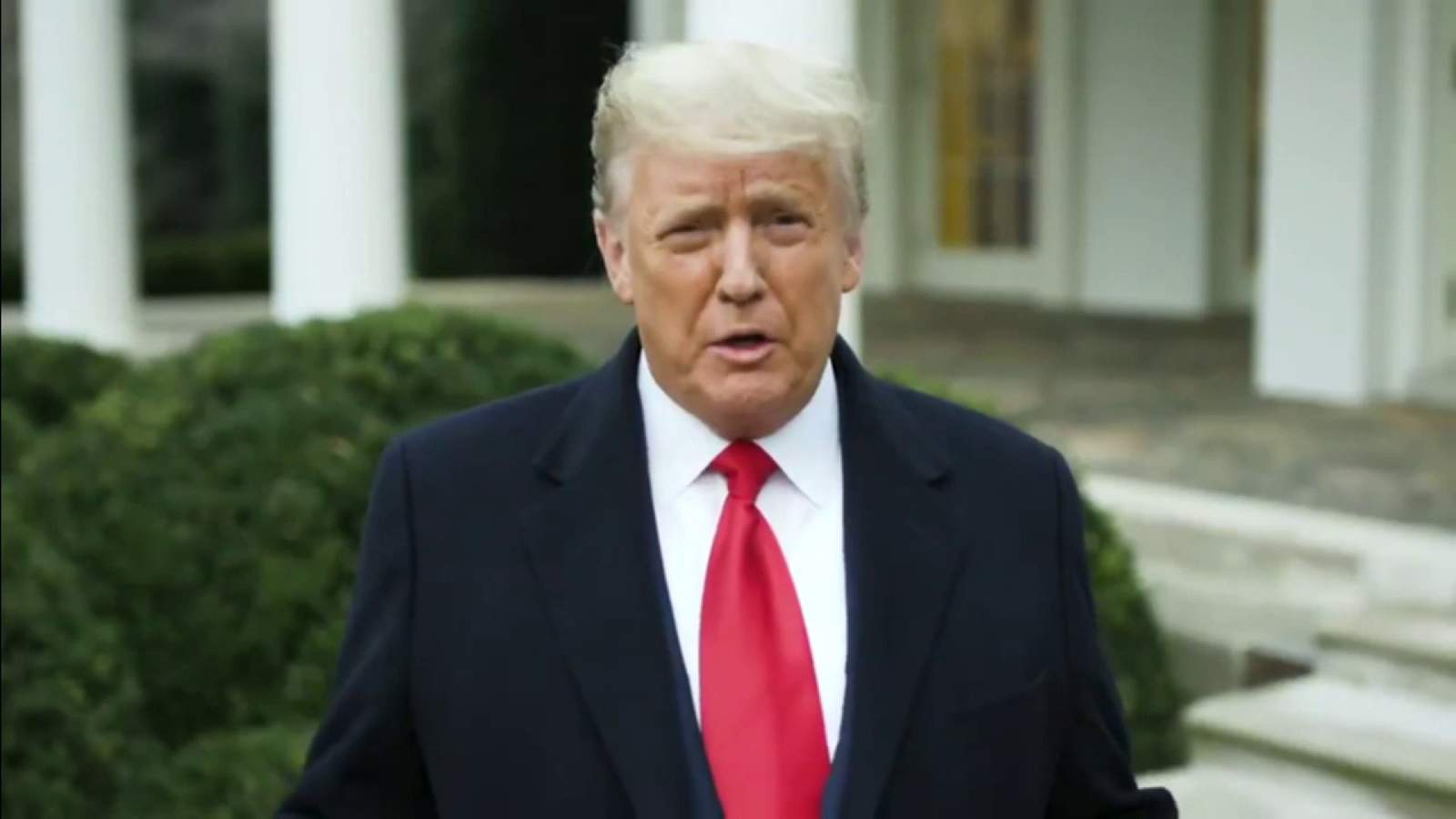 According to reports reaching Oyogist.com, U.S. President Donald Trump has told his Republican supporters that he would not concede the 2020 presidential election to Joe Biden.

“The media is the biggest problem we have,” as he further accused “the media” of helping to “rig” the election in favor of Democratic candidate, President-elect Joe Biden.