Copyright 2021 - All Right Reserved
Home InternationalAmerica BREAKING: Nancy Pelosi narrowly re-elected as Speaker of the US House of Representatives
America 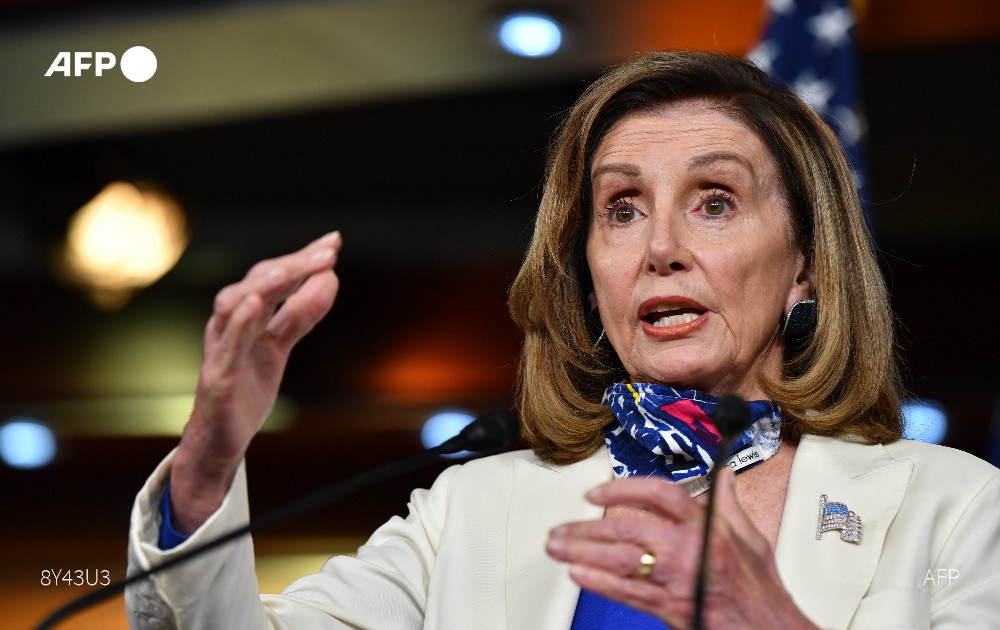 Nancy Pelosi, the highest-ranking woman within the history of US politics, was narrowly re-elected Sunday as House speaker during a deeply divided new Congress that convened within the final weeks of Donald Trump’s presidency.

Pelosi, an 80-year-old lawmaker from California, faced a scare when a couple of fellow Democrats defected and voted “present” during the ground vote.

But the lady who has led the Democratic caucus for several years secured her fourth non-consecutive term as House speaker with a vote of 216 for her against 209 for the Republican leader Kevin McCarthy.

Zimbabwe extends nationwide curfew, add more restrictions in an attempt to curb the spread of COVID-19