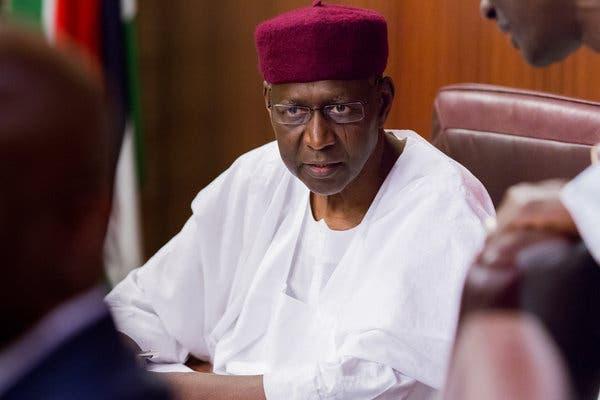 Recent News:  Abba Kyari passed on. The departure of a man of questionable character.

Daily News:  Death of tens and hundreds across the world that never get reported yet precious and beloved in their own circle of family and friends.

Shakespeare it was who said:

When beggars die, there are no comets seen, the heavens themselves blare forth the death of princes

The nation just witnessed the death of Mallam Abba Kyari followed by conflicting reports, innuendos, sarcasm, outright joy and jubilation in some quarters and sadness and gloom in others. Same death but different reactions. Same man but divergent public opinions.

Same Shakespeare it was who said in Julius Ceasar

The evil that men do live after them, the good is oft interred with their bones”

Abba Kyari lived and died in notoriety or genuine fame depending on which side of the divide or narrative you are speaking from. His death caused mixed reactions.

Good and evil but obviously evil more because of all he did that were injurious to the nation and the survival of democracy which some debunked and said it was not his fault but occasioned by his unrepentant loyalty to President Muhammadu Buhari. 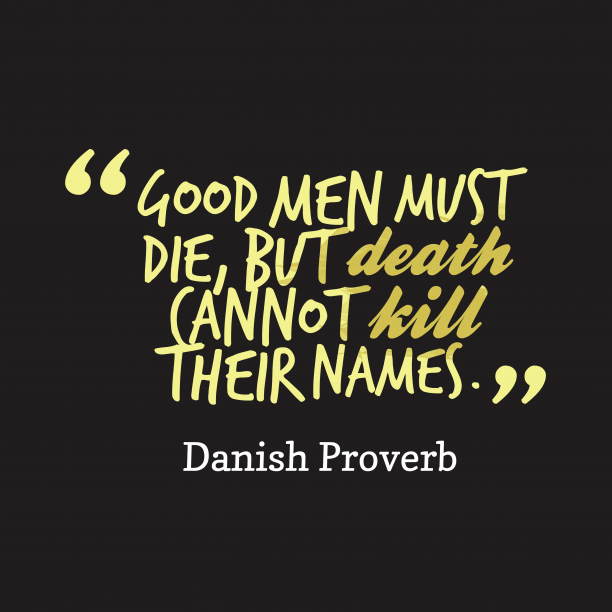 Maybe, maybe not. What of the appointment of his daughter to a juicy position in the federation. Maybe and maybe not. The unceremonious removal of CJN Onnoghen and his pernicious replacement with a Sharia-educated CJN. Maybe maybe not.

One thing is certain. Abba Kyari has gone to a land of no return.

Death, the cruel taskmaster that comes calling for every mortal on this terrestrial ball, knocked at his door using the medium of Covid 19 pandemic, to flush him down the drains of life into an endless eternity.

Was it not this same death that came calling for Nelson Mandela and the entire world mourned his great loss? He lived tall and proud as a true scion of Africa, respected globally.

Same for Mother Theresa, Obafemi Awolowo, Nmamdi Azikiwe and men and women too many to count.

Same death came calling on Sanni Abacha with all his awe-inspiring air of invincibility!!! The vindictive, sadistic jubilation and glee that greeted his death was as loud as the announcement that greeted Nigeria’s independence from Britain!!!

These were all deaths blared forth by the heavens for good or for bad.

Still on the subject of death was the fresh announcement on our tabloids of the death of a State Commissioner in Kwara State who died in his sleep twenty four hours to his resumption of office!!!

How so very sad.

We deeply commiserate with the family and pray that God will succor them and fill the vacuum left behind by this man though so unfortunate to have died in the season of his glory and celebration.

What lessons can we deduce from this? Death is the final end for every mortal. Not the final judge, God is, but the final terminator of every dream, every ambition, every story, every glory, every achievement, every failure, every effort in life negative or positive.

Therefore the motto of the Boys Scout should be the watchword of every mortal: Be Prepared. It kills the rich and the poor….stay humble. It forces you to go the way you came: naked, helpless….die empty.

Give all that you can of your energy, time, money and materials to those who need it to live a rich and fulfilling life. It is no respecter of age: live today as if it is the last. It comes but once(appointed unto man once to die): search and fulfill purpose; run after fulfillment of your divine assignment not money, success or fame.

One day, you will go like Abba Kyari and all the others. The big question is:

What will be written about you in the epitaph of human hearts? A hero or a villain, a nation’s transformer or a national destroyer? May I conclude with the evergreen statement of ….Etienne De Greffet 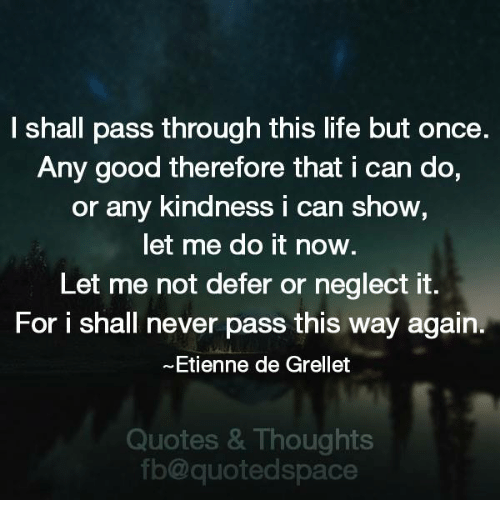