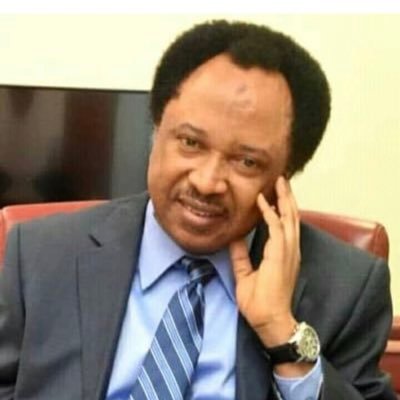 Recall Oyogist had earlier reported that Wike lost to Atiku Abubakar, a former Nigerian Vice President who secured a total of 371 votes from the 767 delegates accredited for the convention.

Senator Sani while sharing his remark disclosed that Gov. Wike made a strong point during his speech Before the commencement of the voting, that he will support whoever wins.

“He made an outstanding contribution in the sustenance of the opposition in Nigeria.A combative,courageous & unwavering leader needed for the ultimate victory, his tweet read further.