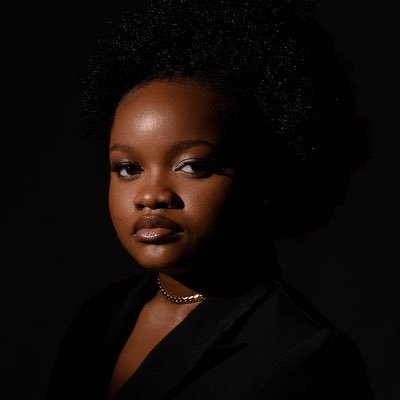 Popular Nigerian Activists, Comrade Adeyanju and Rinu Oduala has advised their numerous followers not to vote for APC in the forthcoming 2023 elections, Oyogist reports.

According to Adeyanju, If Tinubu becomes president, Nigerians will miss Buhari.

Also, Rinu Oduala, a young lady who rose to prominence during the EndSARS Protest, took to her Twitter page early Monday morning to condemn the APC Administration.

Speaking, Rinu admitted that the APC regime has failed, and rewarding them with your votes in next year election means saying good bye to your life.