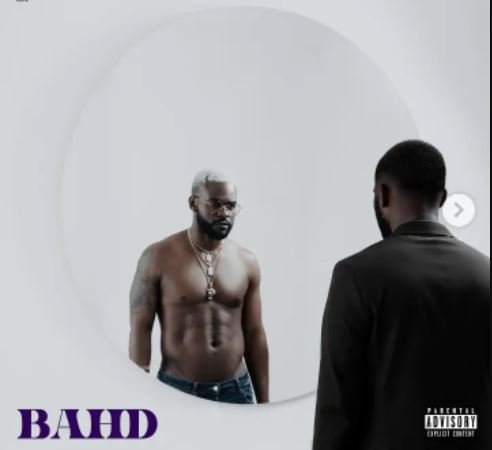 Nigerian rapper, Folarin Falana, aka Falz, has revealed the date for the release of his new album, oyogist reports.

The singer says his upcoming body of works dubbed ‘Bahd’ will be released on June 9.

Falz took to his Twitter handle to reveal the album’s release date.

Comedian Funnybone proposes to his girlfriend

US won’t try to remove Putin from power, we will only get directly involved if he attacks NATO – Joe Biden