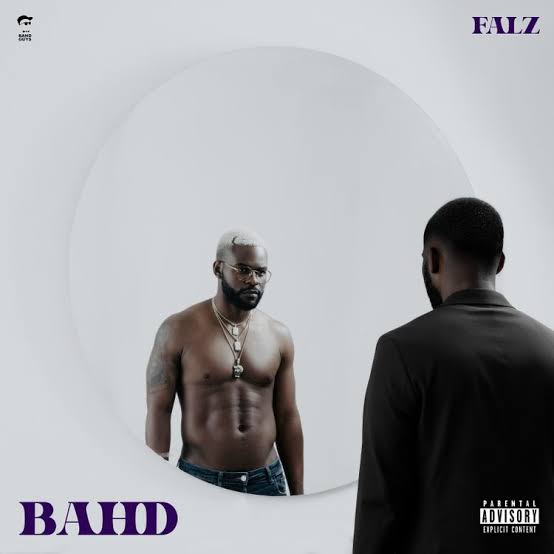 The musician took to social media in the early hours of Thursday to release the 12-track project.

Falz started his music career while in secondary school. He formed a group called ‘The School Boys’ with his friend.

The rapper began his professional career as a music artiste in 2009. He has since then established himself as a household name in the Nigerian entertainment space.