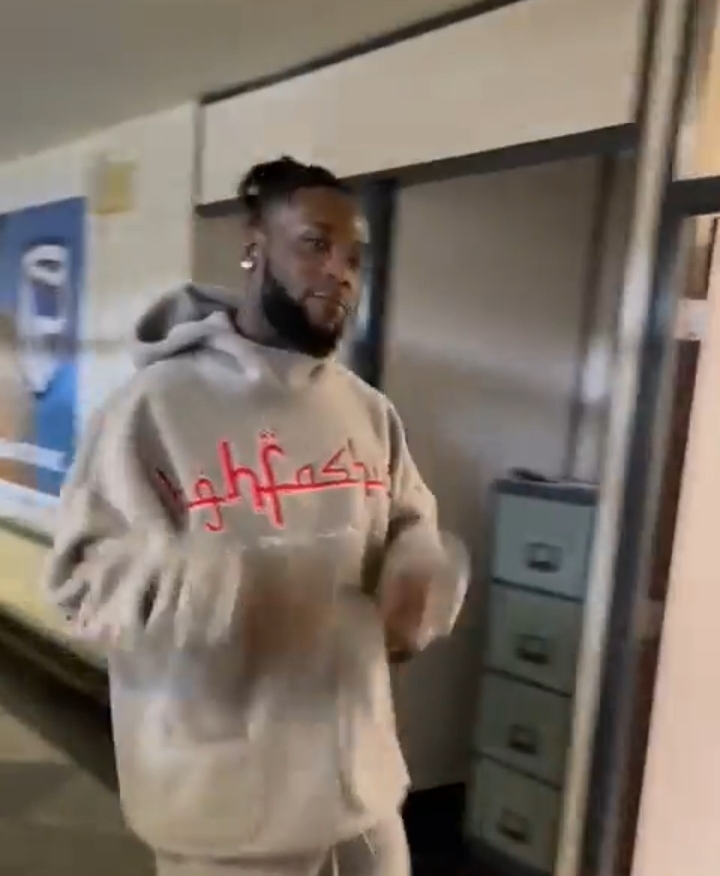 The singer would perform alongside several Zimbabwean acts: including Jah Prayzah with Television presenter, Kimberly Robinson (Kim Jayde) being the hostess.

Burna Boy was expected in the country for the hidden culture performance two years ago, however it was postponed due to the covid pandemic.

CCTV Camera Captures Moment Suspended AGF, Ahmed Idris Mysteriously Got Healed In His Room After Claiming To Be Disabled