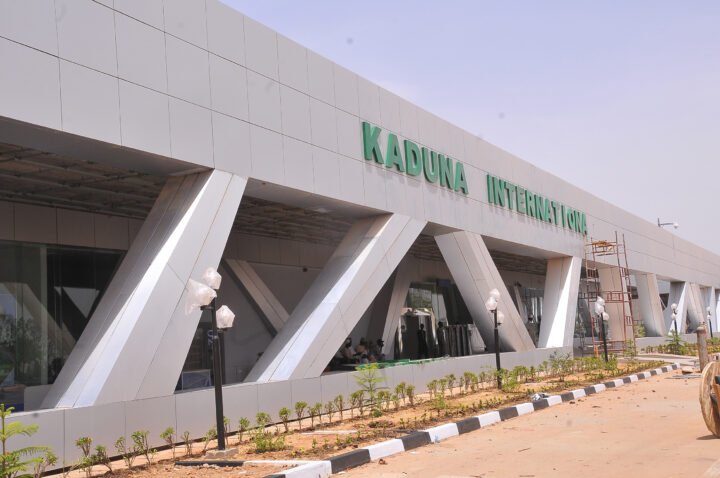 The Kaduna airport has resumed flight operations two months after shutting down over an attack by gunmen, oyogist reports.

“Flight operations to Kaduna airport have commenced today with Azman Air,” she said.

Recall that gunmen attacked the airport and killed a security guard.They were, however, repelled by security operatives.

On its official Twitter account, Azman Air announced the resumption of flights to the Kaduna airport, making it the first airline to resume operations on the route since the incident.

“Azman Air landed at Kaduna Airport today 23rd May, 2022, to the elation and cheers of passengers, stakeholders, and staff,” Azman Air tweeted.“

It was a defining moment for the aviation community as the airport is reopened after being closed for two months. It’s so exciting to be back!”

The attack on the airport occurred on the same day a train on its way from Abuja to Kaduna was attacked by gunmen in the Kateri-Rijana area.

JUST IN: Dipo Awojide Stirs Controversy Online After Disclosing What Women Want For Their Birthday