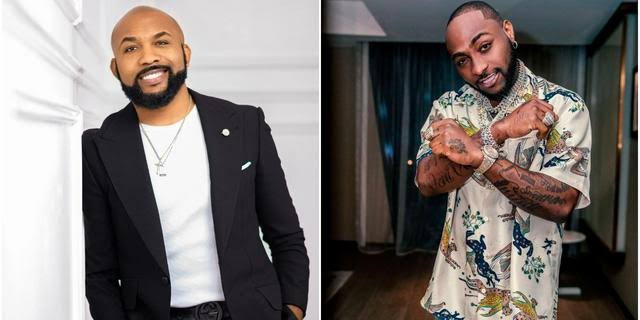 Banky W, was declared the winner of the Eti-Osa House of Representative ticket for the forthcoming 2023 general election after clinching 28 of the 31 votes cast by delegates at the primary.

Davido gave his backing to the EME boss via a tweet on Tuesday saying, “Congrats @BankyW ! You have my support! Don’t sit at home and complain, get up and make a change.”

Other celebrities have also congratulated and expressed support for Wellington including Big Brother Naija host, Ebuka Obi-Uchendu, Hip-hop icon, MI Abaga and many others.